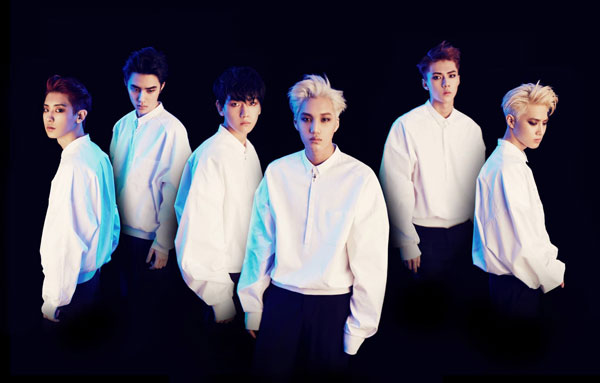 EXO were due to hold a number of comeback performances on various music shows but have decided to cancel them in light of the ferry incident.

The ferry sunk off the coast of South Korea as it was carrying over 400 passengers to Jeju Island, mostly teenagers on a school trip.

Two comeback performances on “M!Countdown” and KBS’ “Music Bank” have confirmed to have been cancelled.

Other artists other than EXO have also cancelled various performances including A-Pink, MBLAQ, and Kim Seo Hyun.

G-Dragon, Hyorin and Hyosung Express Their Concern For Ship Victims