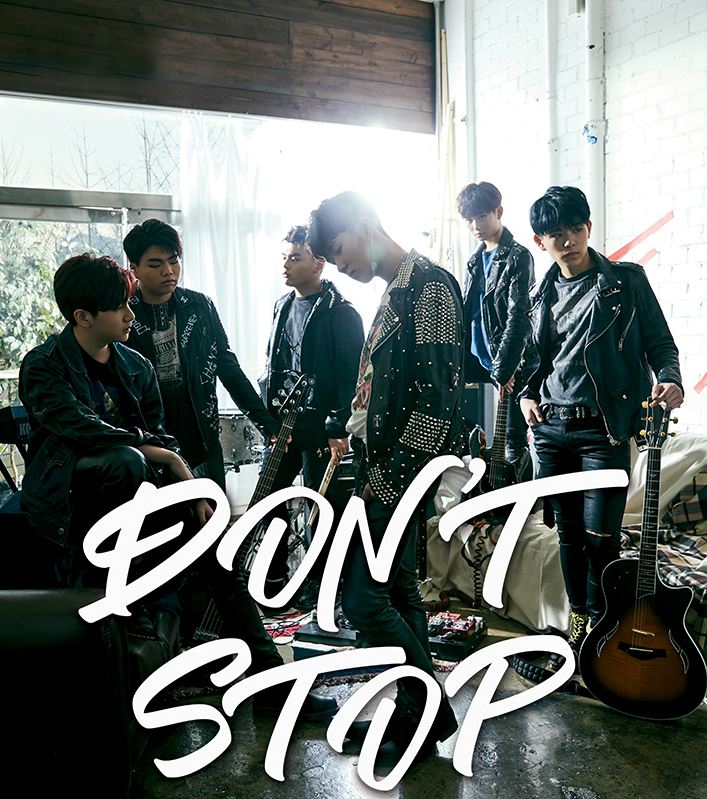 Members Lee Woojin, Lee Eunsung, Lee Seokcheol, Kim Junwook, Jeong Sagang, Lee Seunghyun have caught fans’ eyes through their performances as one of the youngest bands in Korea. Despite their young ages, most of the members are no strangers to the spotlight. Woojin, the newest member of the group, gained nationwide attention for his youthful charms and sweet vocals on Season 2 of Produce 101. Eunsung and Sangang both participated in Voice Kids Korea and I Can See Your Voice while Junwook showcased his talents on SBS Star King. Eunsung and Seokcheol both tapped into acting with the former’s appearance in the K-drama Monstar and the latter’s appearance in the film, My Boy. 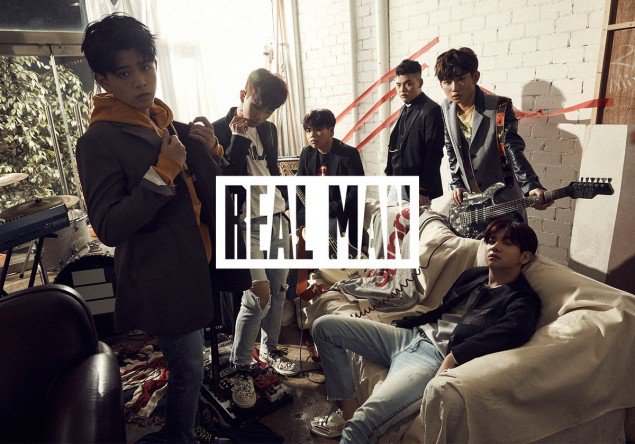 The concert will be held in conjunction with the release of TheEastLight’s much anticipated third digital single album, Real Man. With the release of the album’s sleek and mature teaser photo, the sextet hopes to leave a lasting impression on concertgoers and fans alike through unique performances that only they can provide.

For a glimpse of what the boys will bring to fans on the 18th, check out their concert teaser. 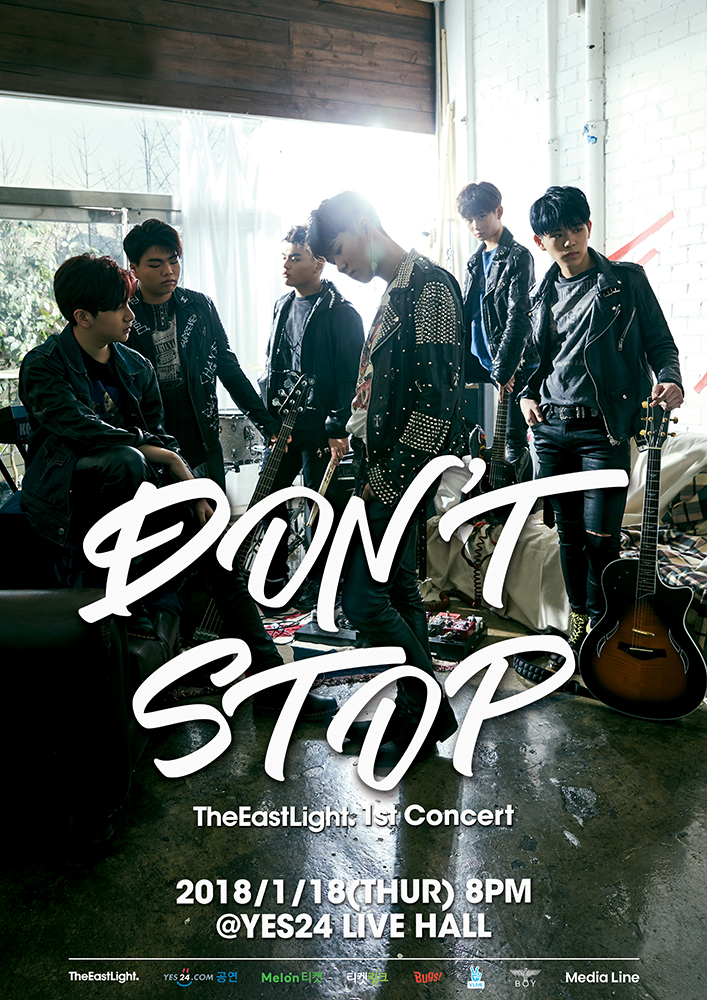