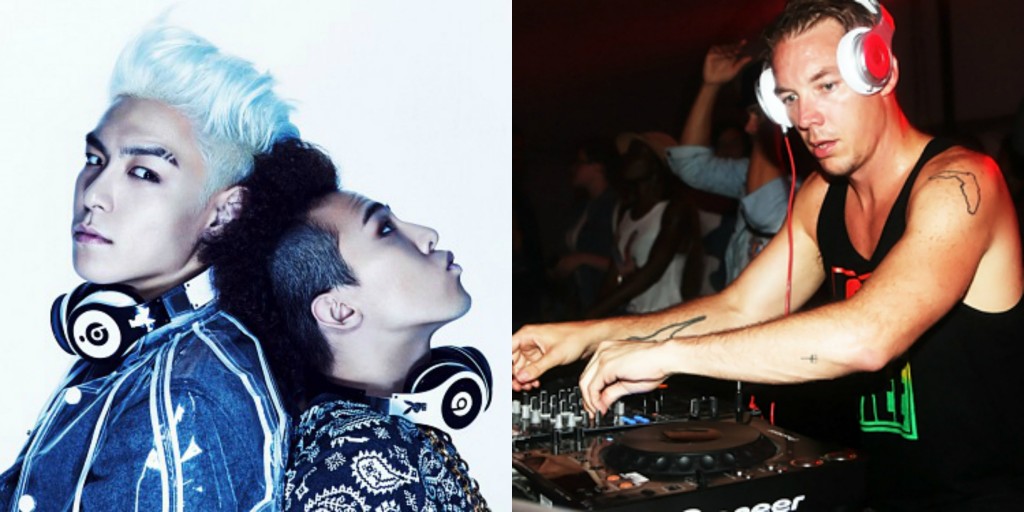 On Twitter, Diplo has been teasing fans about working with GD&TOP on a Korean version of Bubble Butt. His tweets include “@IBGDRGN @baauer lol we really all did a song together.. im listening back now! shit is hot azz f**” and “@IBGDRGN @topofbb @HarryKIM also we gotta finish that korean version of bubble butt im gonna fly out for the video” which implies a music video will come with the release.

More than likely, this will be with the release of GD’s new album in August which will also feature Missy Elliott.