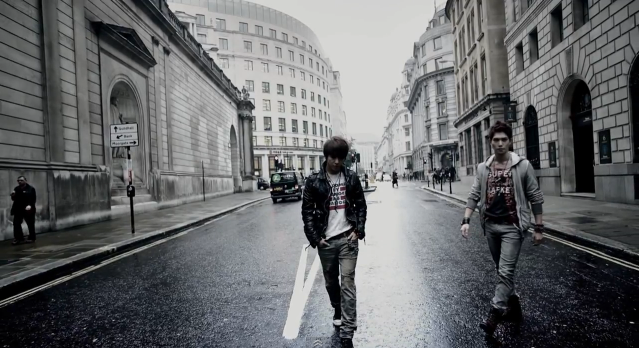 CNBlue’s fans everywhere are jumping for joy as CNBlue’s “I’m Sorry” music video was released moments ago! Their title song “I’m Sorry” was written and composed by Yonghwa, the leader of this South Korean rock band. The fourth mini album, ‘Re:Blue’ will contain six songs. Many of the songs on this album were composed by the members of CNBlue, displaying their musical talents.

Fans are commenting on the music video with “CNBlue Fighting!”, “I love it”, and “Wow! I’m so impressed with Yonghwa’s skills!”.