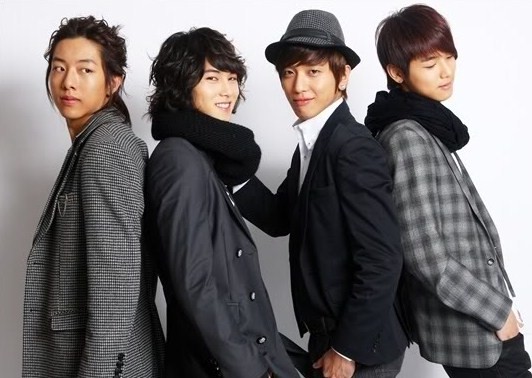 News is slowly going around that CN Blue and FT Island have set their eyes on the UK to expand their music career. The UK currently is considered as the world’s ‘home of bands’. Both groups could be preparing to play in the UK and France as early as next year.

This follows a recent wave a kpop hitting the UK and the rest of Europe as CN Blue and FT Island plan to expand in the European music market following SM Town and JYJ concerts in Europe.

The plan is to bring a range of other Korean artists over to the UK to engage with the International market with this branded concert. Ahn Sec Jun, manager of CJ E&M stated that “we plan to introduce not only idol bands but also various genre bands to Europe and other countries”

Confidence has been much divided through the different labels, but CEO Han Sung Ho, of FNC, management agency of CNBLUE and FTISLAND showed his confidence “Although there is pressure to extend our career overseas, right into the home of band music, on the other hand, I actually did expect this could happen. When I look at our band seniors, I am confident that Korean band music is not at all behind the world-class standard.” 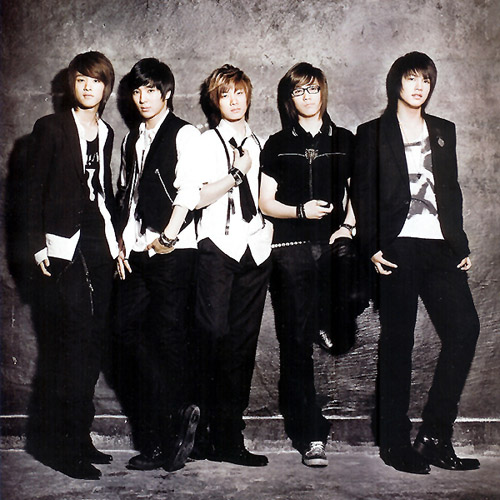