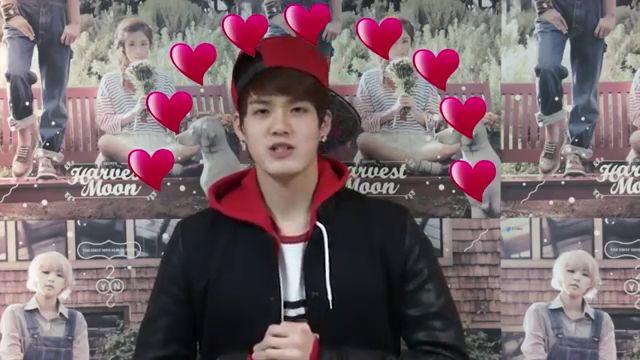 In this vlog, Peniel shares the chat up lines he thinks should never be used, and acts out each line being used, as well as the consequences. Assisting Peniel in acting each scenario is bandmate Sungjae!

The duo are able to act out each scenario in a hilarious manner.

For each vlog, Peniel also gives a song recommendation, which for this episode is ‘Next to You’, by Chris Brown and Justin Bieber.

Can you think of anymore chat up lines that shouldn’t be used?