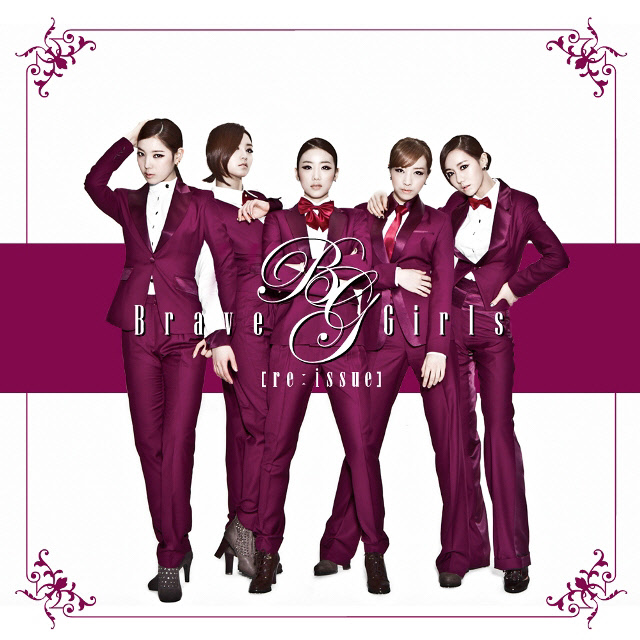 Rapper Hyeran, introduces the opening track “B’Girls Are Back” with the exact phrase “We Back!”. Brave Brothers created the title track “These Days You”, with an electric theme featuring a rhythmic drum beat and guitar riffs.

“Without A Word” produced by “Mr. Kang”, the third track on the mini-album is a slow R&B song with a strong drum.