BoA becomes the first Korean face of the United Colors of Benetton fashion campaign in South Korea. She was selected for the Spring/Summer 2013 collection for the local market.

BoA becomes the 10th model for the brand, before her were the likes of Charlie Chaplin‘s granddaughter Kiera Chaplin, Mario Galla, and Lea T. The announcement was made at the “The Face Of Colors” even on March 20 in Gangnam, Seoul.

Commenting on the selection by the brand was BoA herself, “I’m so honored to be part of such a meaningful campaign. After hearing the other nine models’ stories, I was so touched,” and “I heard that I am the first Korean to be a model for this campaign. Thank you for allowing me to be part of this significant event.”

United Colors of Benetton representative in Korea, Kim Chang Soo said, “BoA was chosen as the model due to her beauty and value. She is one of the main artists who started the Hallyu wave since her debut at the age of 13. Silver represents BoA since she is a great mentor for those who have great visions and dreams in the future.”

See some of the picture from her first Benetton photoshoot: 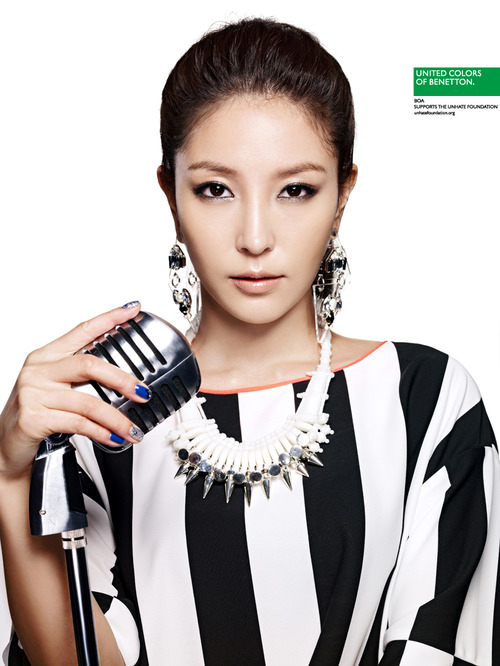 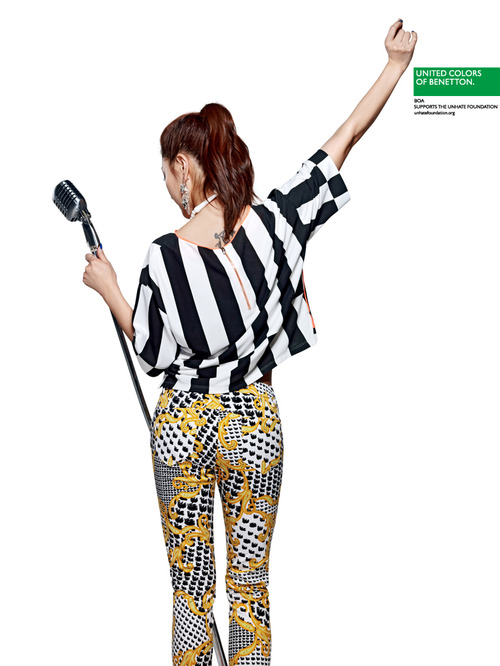 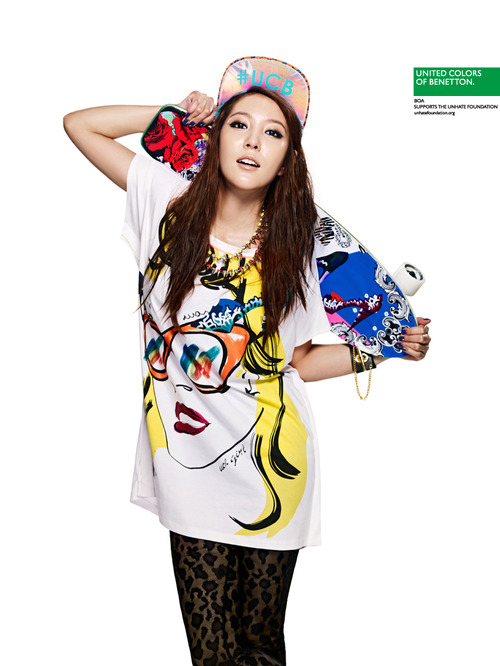 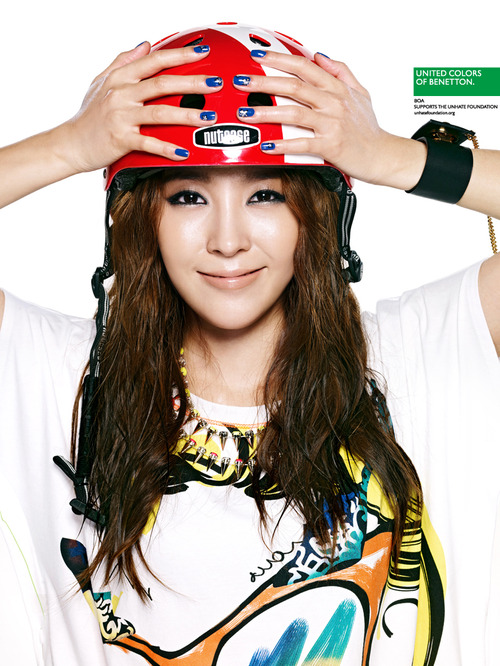 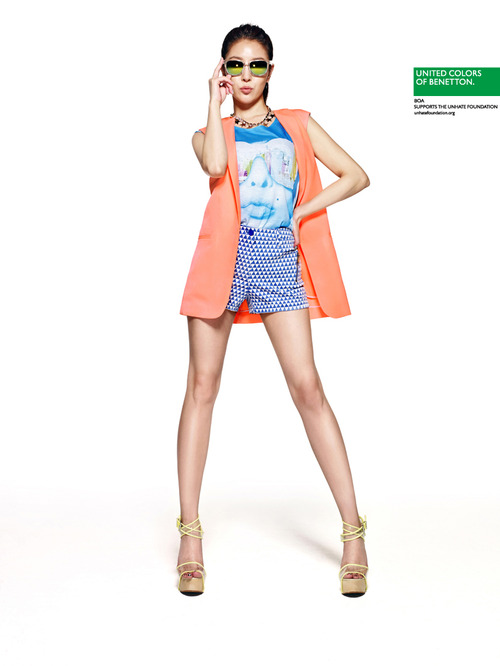 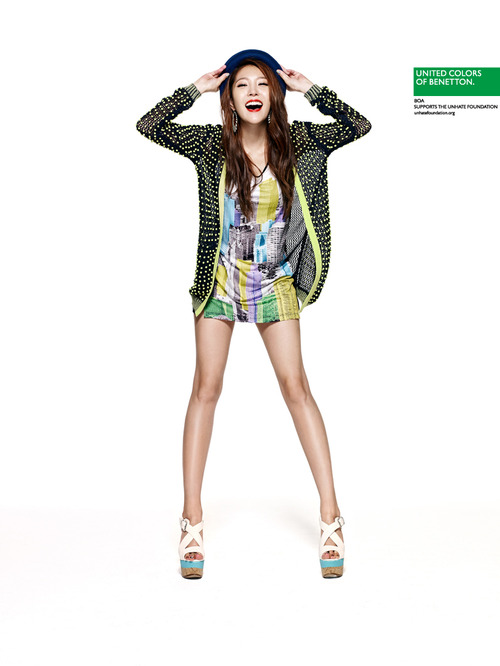 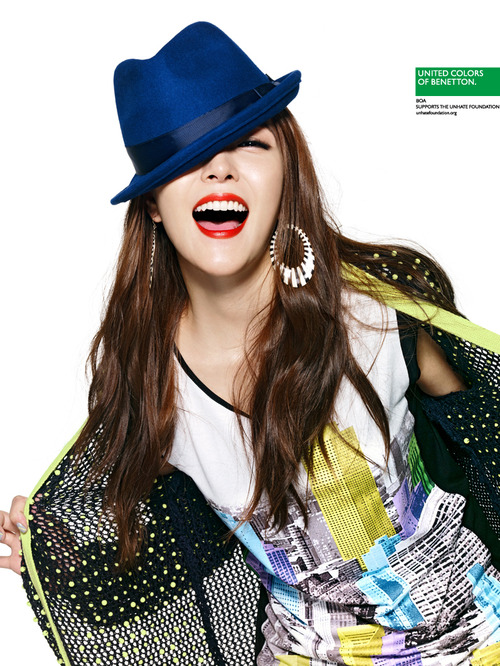 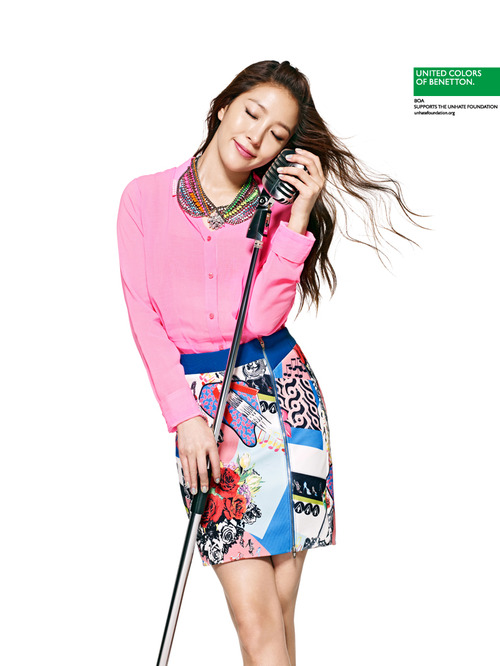 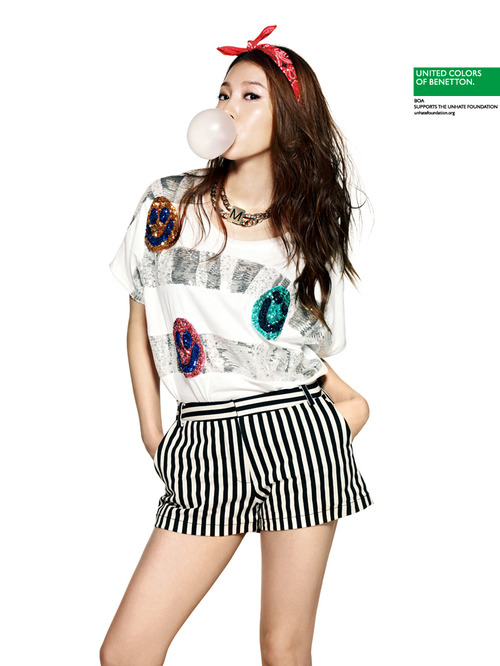 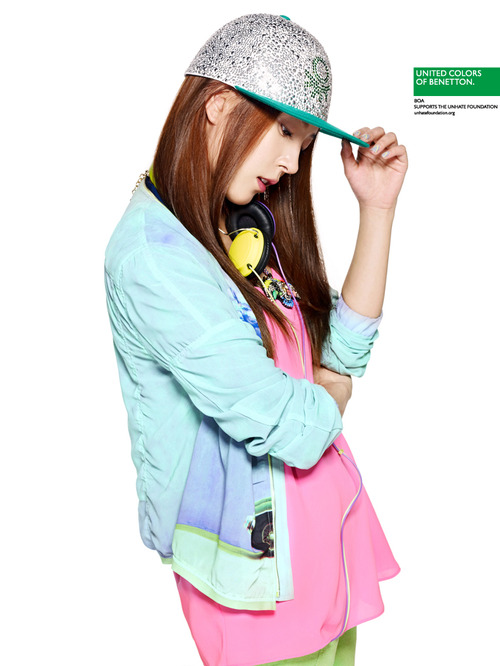 Infinite's 'Man In Love' Music Video has been released!