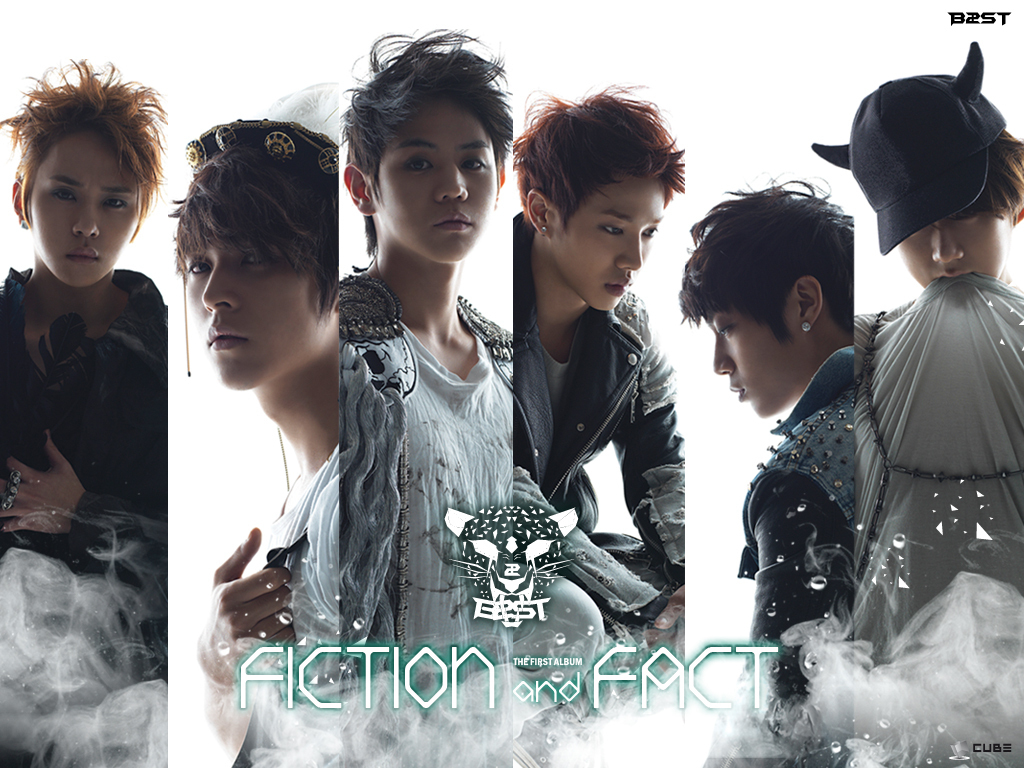 BEAST(비스트), formally known as B2ST, is a 6 piece Korean boy band that debuted in 2009. Since their debut they are risen in popularity significantly and gained a large fan base that spans the globe. So much so that they’re coming to the UK in December 2011.
Since debut they’re released 5 mini albums and one full length, the most recent being Fiction and Fact which was received well and ranked high on music charts and even won first place on music shows like Music Bank. They’ve even debuted in Japan and been had a positive reception with ‘Shock’ and ‘Bad Girl’

The group has also appeared on a variety of TV shows, they even had their own MTV show whilst they were debuting, not unlike other debuting groups. Individual members have even in appeared in Korean drama’s, such as Kikwang in My Princess and Doojoon in All My Love, which starred a few other idols too.

Their name, BEAST, means Boys of East Standing Tall, and their previous name, still in common use, B2ST, is an acronym for Boys 2 Search for Top 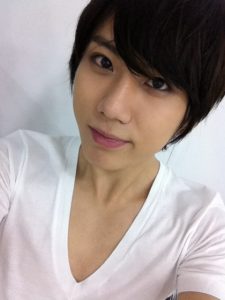 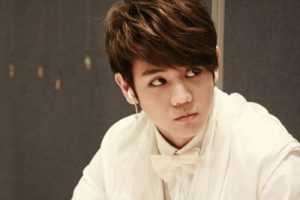 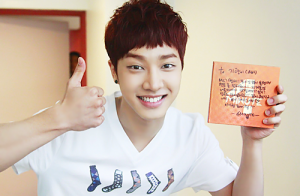 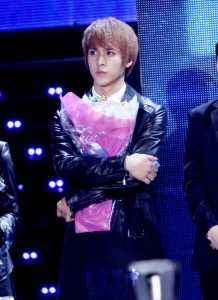