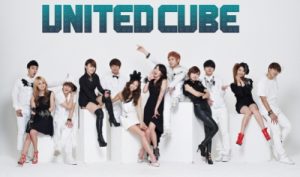 According to Cube Entertainment, on 19th, they announced that 4minute, B2ST and G.NA are performing at the O2 Brixton Academy in London on 6th December. They will attract thousands of fans from the UK, as well as Europe during the 2 concerts they are planning to hold.

The concert was decided after seeing the passion from fans at the Cube Entertainment stand as well as the K-pop night at Korea Calling from the Thames Festival organised by the Korean Cultural Centre UK.

The leader of B2ST, Doojoon Yoon said that “We are very happy that the concert was confirmed in the UK. I know a lot of fans in Europe have been waiting. A lot of artists we respect have performed there. We will prepare a lot so that it will be an unforgettable experience for everyone in the UK.”

The tickets will be on sale from the end of October on the live nation homepage (www.livenation.com). There will be further details there.

Airport Fashion, Why so Important?