BEAST enjoys a relaxing and playful day in the June issue of Ceci Magazine. The members bring out the cheerful summer mood with their warm smiles and bright colored outfits.

The photoshoot consist of many outdoor and indoor settings showing off the members’ charisma. Gikwang made a cute expression while outdoors playing with a garden hose. Doojoon sat outside on a chair which looks overly small for him while holding a bat and a ball was by his foot.

During the photoshoot with Ceci magazine, they also had an interview in which they talked about their upcoming 6th mini album. Doojoon described the album is full of BEAST’s manly charms, Junhyung describes it as going back to the beginning, Gikwang said compared to their other albums, their 6th mini album is a huge change. Hyunseung talked about how BEAST has aged with more depth. Yoseob and Dongwoon kept it a secret and told them spoilers would become a problem as they can’t reveal too much. 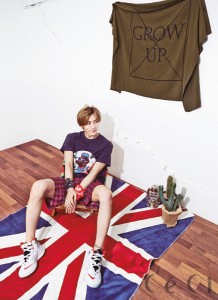 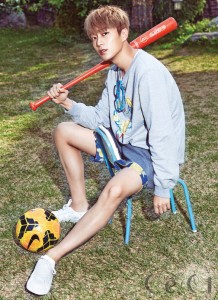 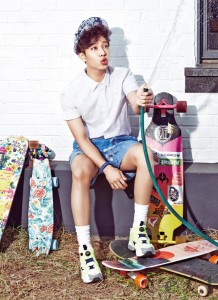 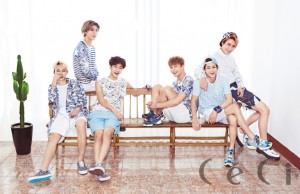 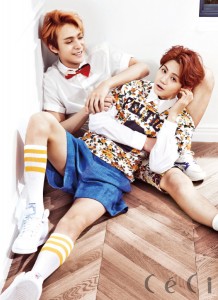 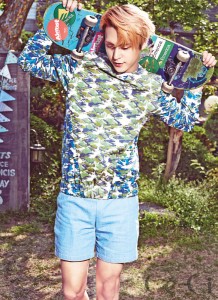