With their comeback getting closer and closer, BEAST continue to tease their anticipating fans. Recently unveiling teasers for their pre-release track ‘No More’, this time the group have a released an entire medley composed of the instrumentals for the tracks which will be included in their 6th mini album. Make sure to listen to it below:

The entire teaser lasting around 6 minutes, showcases the unique vocals of each member in each track.

The first part of the medley reveals part of ‘We Up’, a bass heavy dance track which acts as an intro to the album will be sure to get fans excited for the rest of the album. The medley then makes a smooth transition into title track ‘Good Luck’, in which member Hyunseung sings ‘Good luck, baby good luck to you’. Following the title track is member Yoseob’s sharp vocals for track ‘Dance With U’. Next is then the smooth strings accompanying member Dongwoon’s sweet vocals for the already revealed ‘No More’. Shortly after is member Kikwang’s seductive vocals as he apologises in track ‘History’. Then is the last of the new material in the album is the sweet and gentle sounding ‘By Your Side Tonight’ in which Yoseob swaps charismatic vocals for a more romantic sound. The last part of the medley then reveals part of the Korean version of ‘Sad Movie’, a track the group have already released in Japanese.

The album holds a variety of different sounds just like BEAST’s previous albums, enabling them to show several sides to their fans. With the pre-release track ‘No More’ to drop on the 10th of June, the full mini album will follow shortly on the 16th.

What did you think of the medley?

The cover image for ‘No More’ was also revealed: 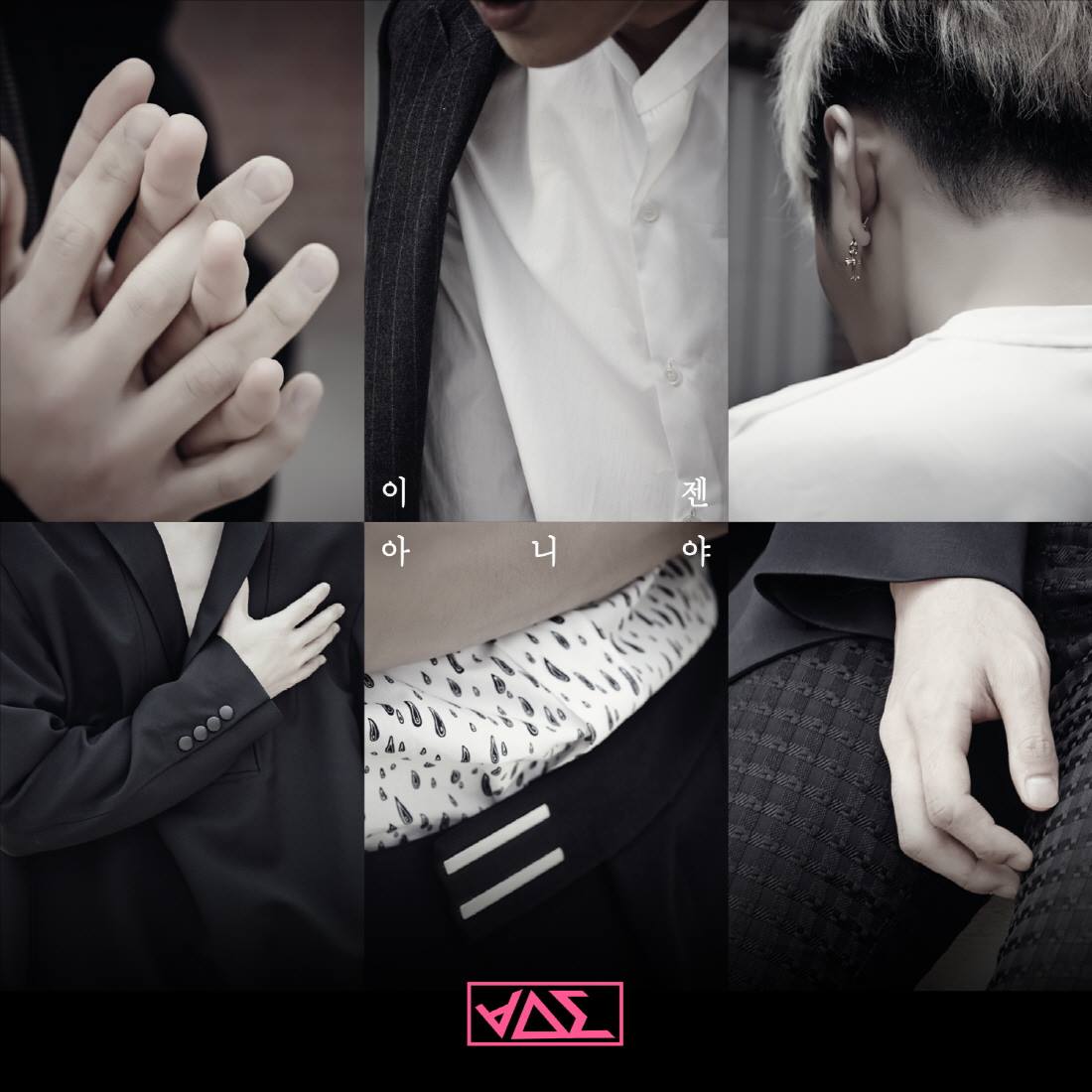 TAHITI "Oppa, You're Mine" Teaser Released