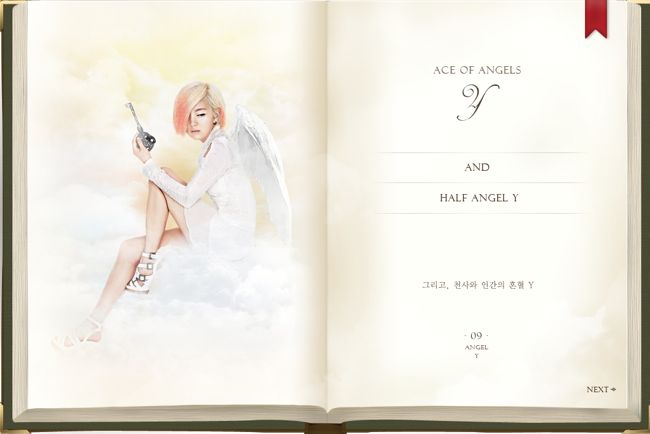 FNC Entertainment has revealed the final member of their new girl group AOA.

Y is the final member to join the group. AOA is composed of Seolhyun, Choa, Hyejeong, Chanmi, Yuna, Mina, and Jimin.

Y is said not to be an angel, rather a half angel unlike the others who are introduced as angels.

Along with the final member, AOA’s group story has also been revealed. The story so far of the group has been told as, “The seven angels always looked into the human world through their crystal ball and loved people’s music. One day, Y, the gate keeper, out of curiosity, opened the gate heading to the ground and came to earth with seven angels.”

AOA are set to hold their official debut to the public on July 30 at the AX-Korea. 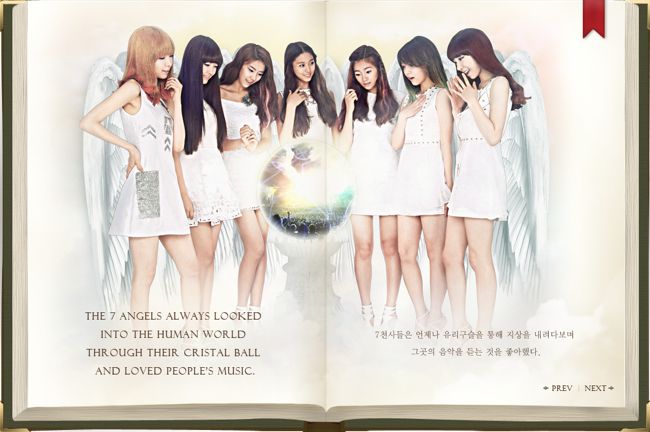 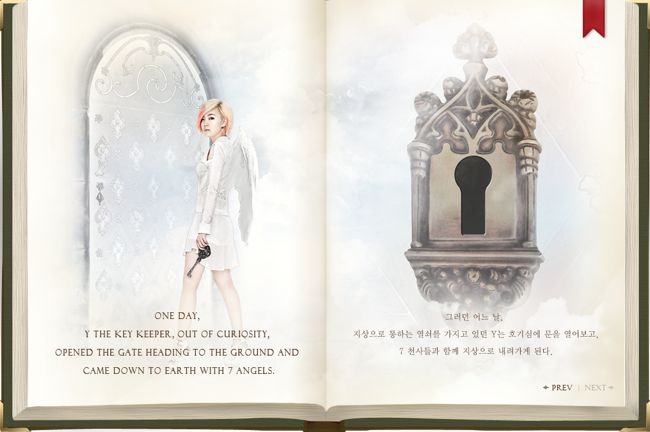