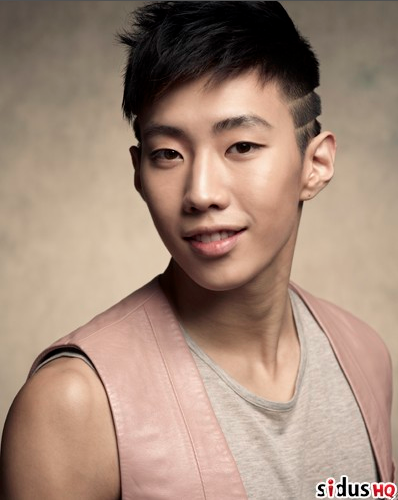 After having released a teaser for his new YouTube series, Jay Park has released the first episode for ‘Jay Park TV’! Watch it below:

The first episode of his ‘series’ included exclusive behind the scenes footage of his recent photoshoot and the ‘2012 R12 World BBoy Masters Championship’ which was held in Korea, as well as personal footage of himself with his friends.

Are you looking forward to more of his videos?

After School in Black and White