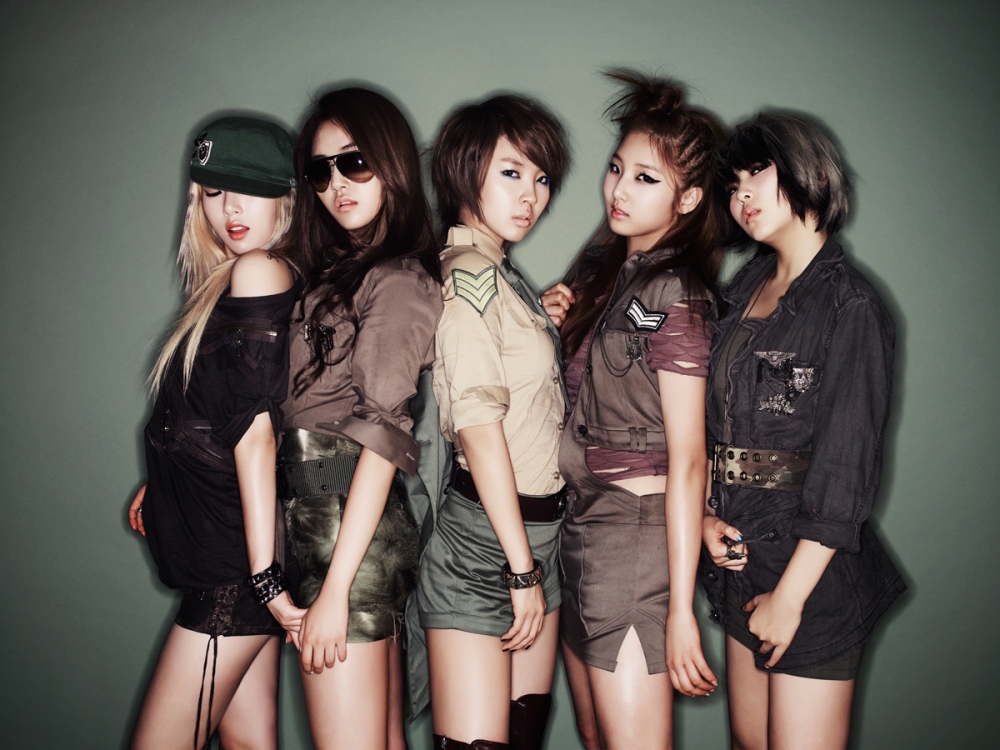 The creation of 4 Minute was announced in May 2009, however only 2 members of the group were revealed at that time, the other 3 members were not revealed until June 2009.

On the 11Th June 2009, the silhouette teaser video was released online, along with their official website. 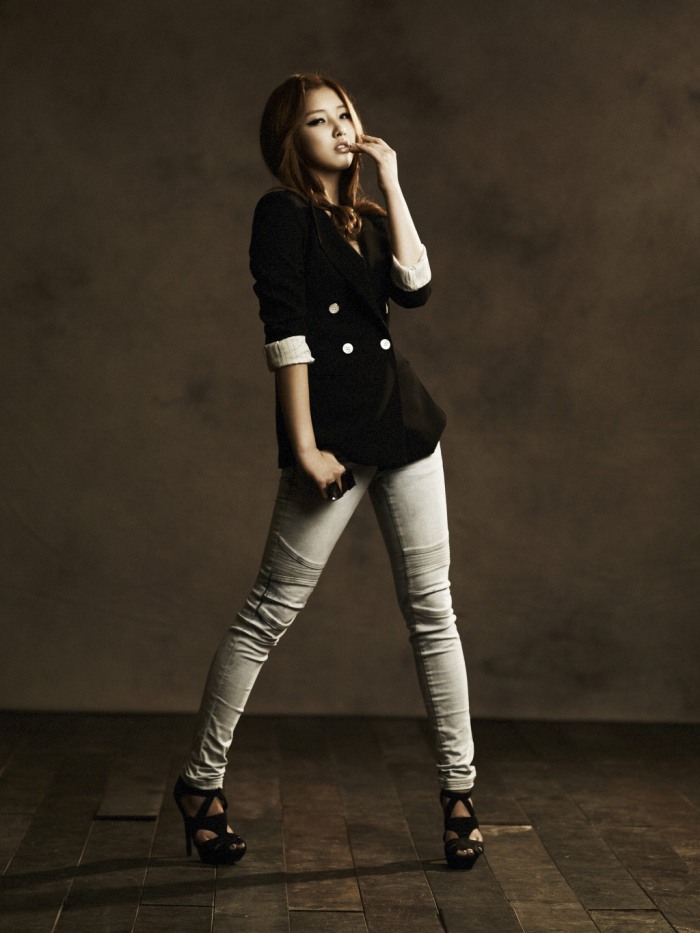 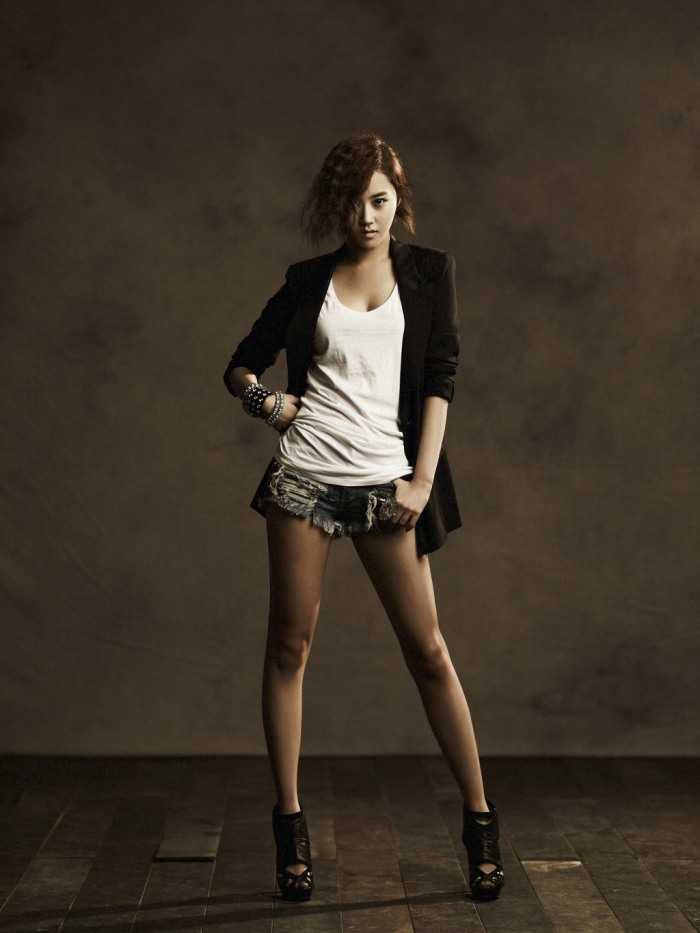 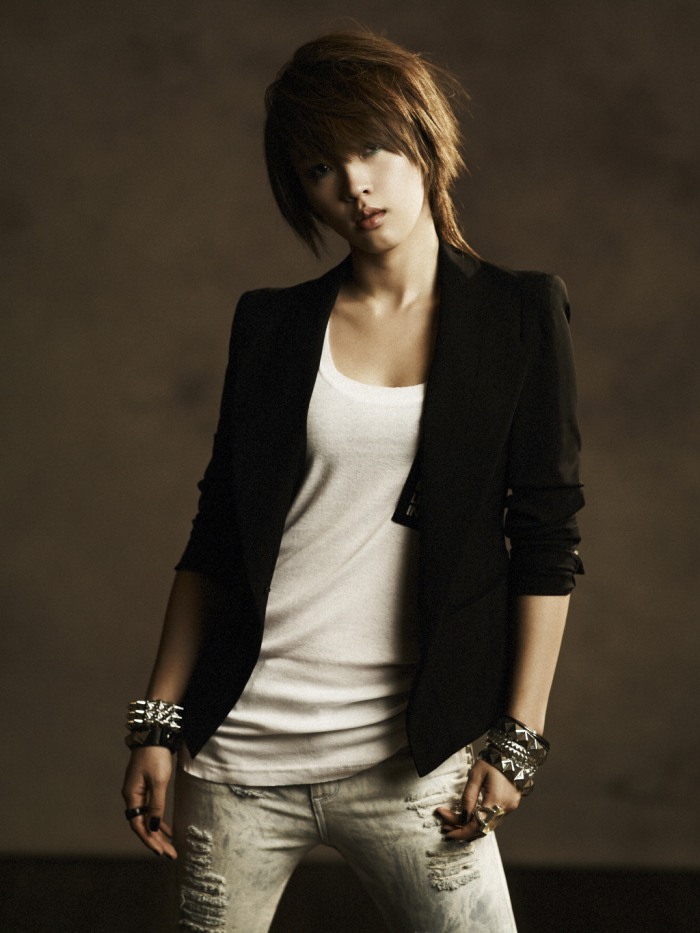 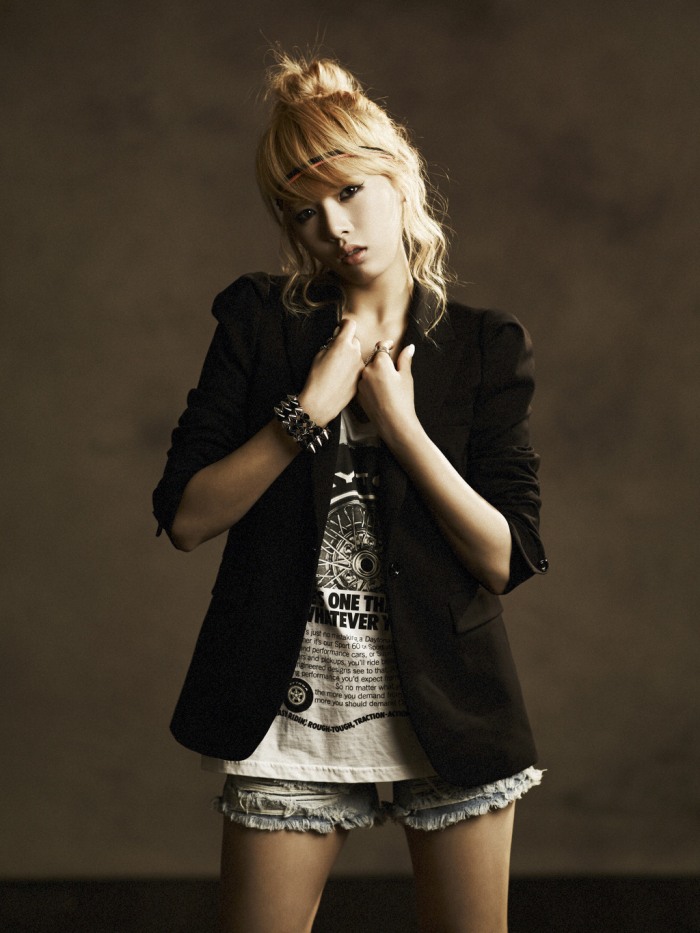 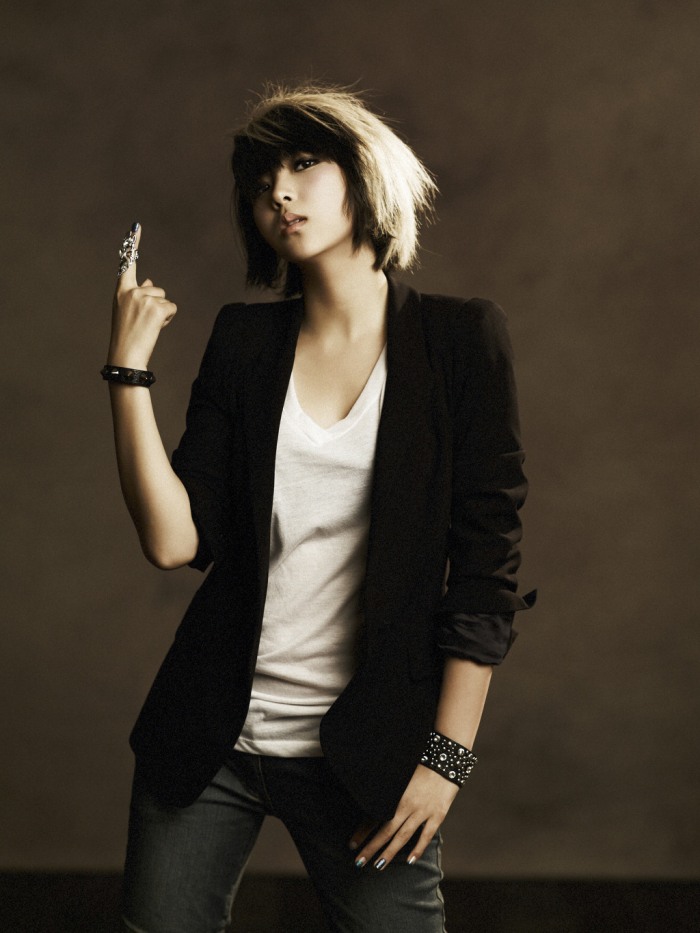 What a girl wants

Won’t Give You-Fourth single-Banned by KBS for what they considered overly sexual lyrical content.

Repackaged album sold in Taiwan adding in Hyuna`s solo debut “Change” featuring Junhyung from Beast and their duet song with Amerie “Heard `Em All”, as well as a bonus DVD of their concert in Taiwan-Released April 23Rd 2010.

Huh and Who`s next

I My Me Mine