Some of the biggest names in Kpop were out in force at the “Girls Award by Crooz Blog 2011 Autumn/Winter” in Japan today. 2NE1, Big Bang’s Taeyang, and After School’s Jooyeon and Nana were all out. 2NE1 and Big Bang’s Taeyang announced they would be doing performances for the fashion music event, while After School’s Jooyeon and Nana were invited as guest models.

National Yoyogi Stadium played host to the “Girls Award by Crooz Blog 2011 Autumn/Winter” on November 12 with the theme of “Adventure”.

Taeyang, dubbed as the R&B sound of Big Bang, performed the 6th live performance of the fashion music event. He performed a selection of his hit tracks, including “Where U At,” “I’ll Be There,” “I Need A Girl,” and “Superstar.”

Taeyang’s performances were followed by the “Loveless” stage. Models walked the catwalk with After School’s Jooyeon and Nana featured alongside them under a retro style concept.

“I Am The Best,” “It Hurts,” and “Go Away.” was performed by 2NE1. After recently turning 28, Dara was given a special birthday cake from the organisers and fans who were also at the event reportedly sang happy birthday to her. 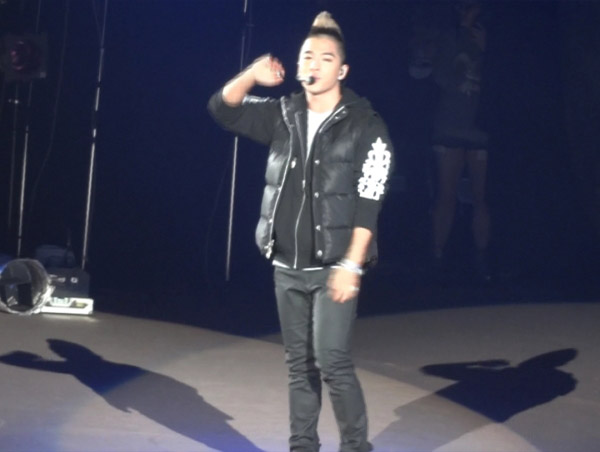 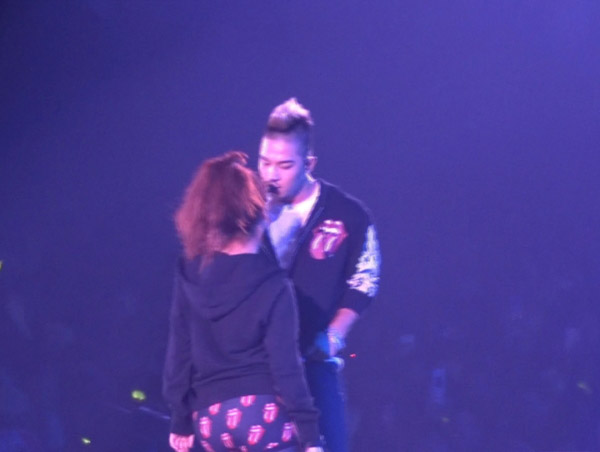 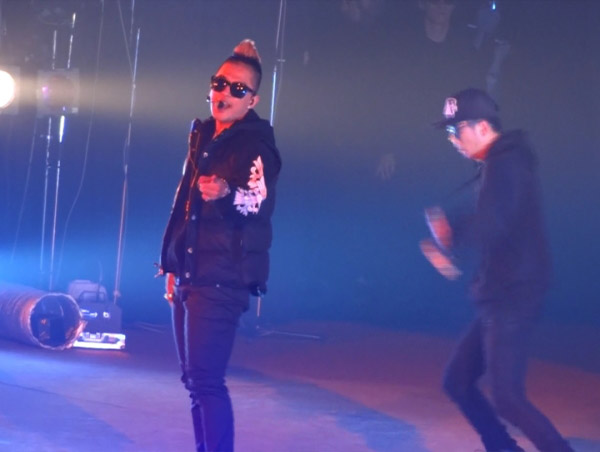 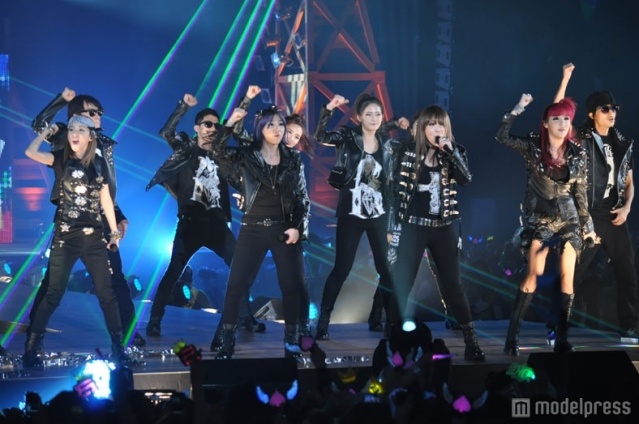 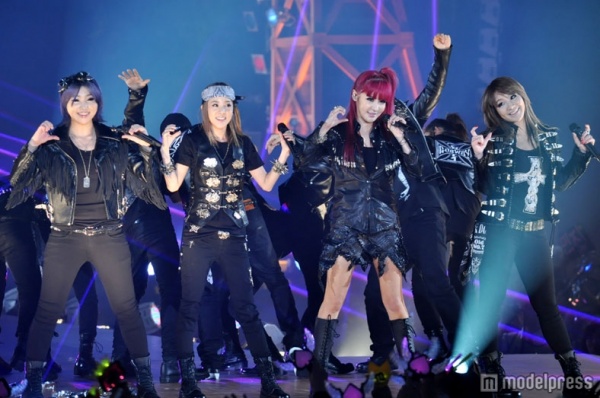 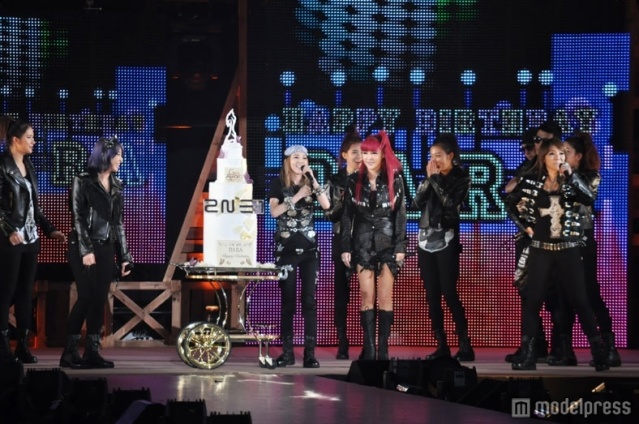