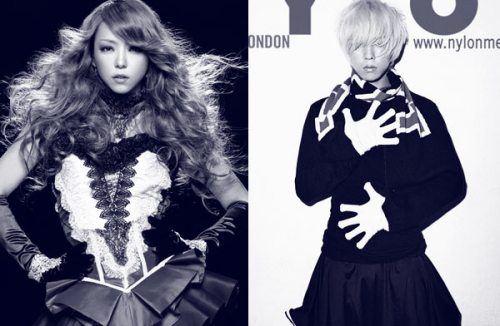 However Namie has faced the same accusations in the past where she had a similar case with her song “Black Diamond”, when it was linked with being familiar to Janet Jackson’s “Feedback”.

Fans have been very active on this subject saying: “Another one copied?”, “The melodies are almost identical”, “We’re both Japanese, but I can’t deny and protect her”, “Why copy k-pop out of all things?”. On the other end, some are supporting the singer: “Totally different”, “A bit of a stretch to say it’s plagiarized”.

Namie’s official reps are yet to comment or release any official statements on the accusations.

G.NA PERFORMS I`LL BACK OFF SO YOU CAN LIVE IN ENGLISH AT KOLLABORATION 2011