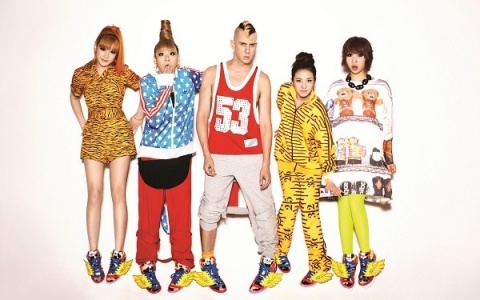 Jeremy Scott is a renowned American fashion designer who was born in Kanses City, Missouri. He studied fashion design in Brooklyn, New York and first started his runway career in Paris. He has since shown collections in London, New York, Seoul, Los Angeles as well as Moscow.

Jeremy Scott is well know for his attention grabbing designs favoured by celebrities and pop stars such as Rihanna, Kanye West, Beyonce, Katy Perry, Justin Timberlake and Nicki Minaj. The list is endless, Jeremy has also captured the eyes of Kpop stars Big Bang, Lee Hyori, Shinee, The Wonder Girls and not forgetting 2NE1 who are very close to Jeremy Scott as friends. Jeremy has also appeared in 2NE1`s TV Season 2 and 3 along with Will.i.am from The Black Eyed Peas. Back in 2010, Jeremy presented 2NE1 with an award for The most fashionable female group on live TV. 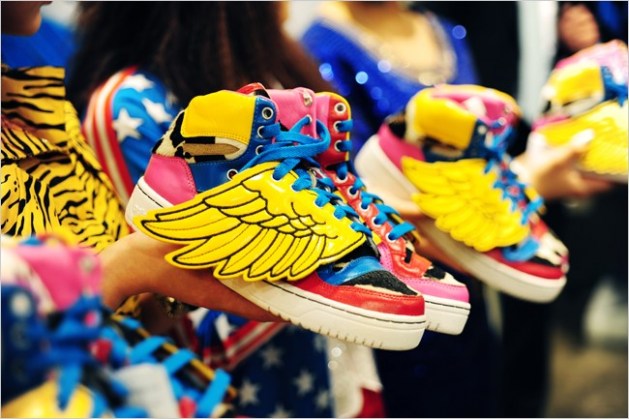 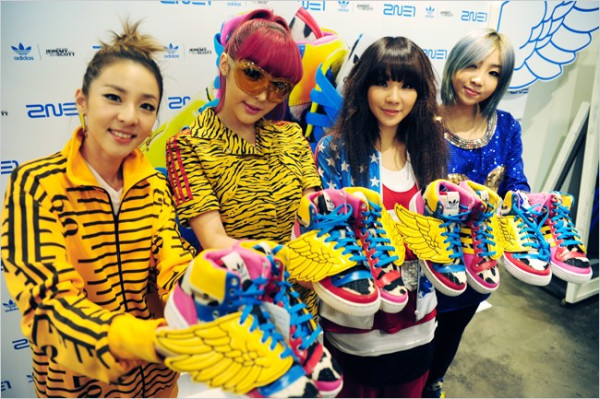 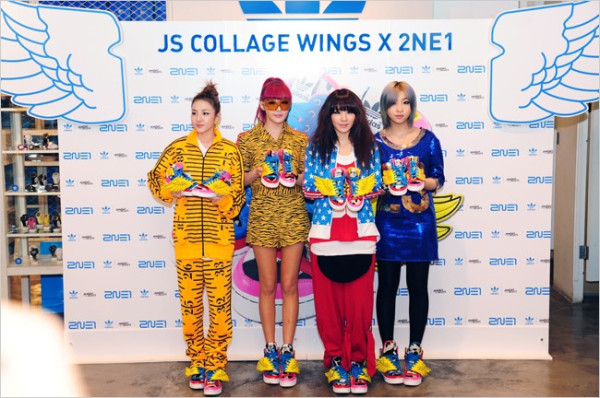 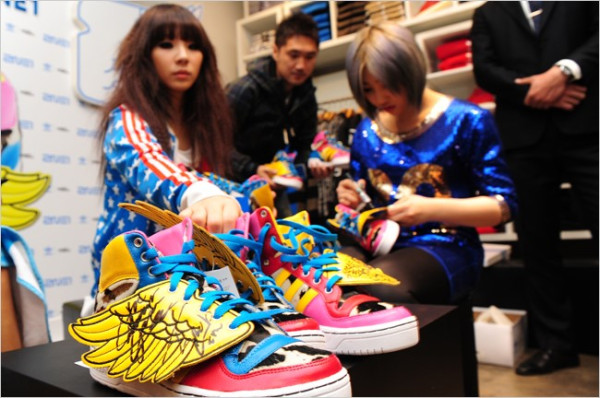 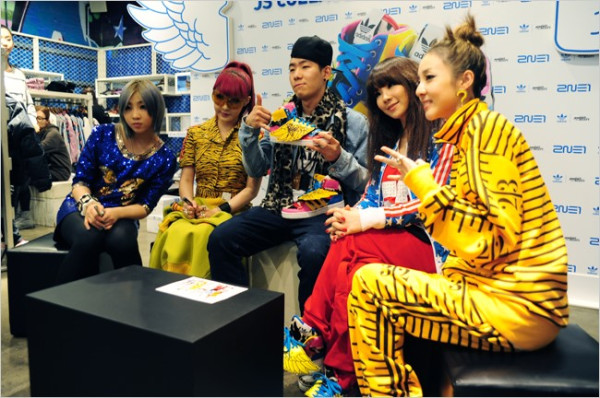