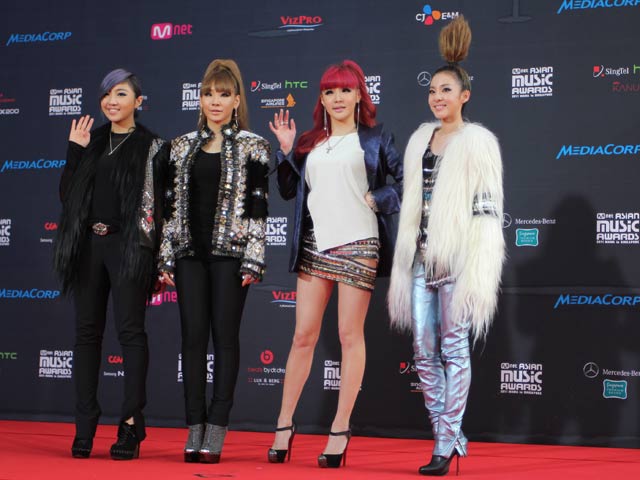 The beautiful ladies of 2NE1 have become the first Korean act to honour the front cover of WWD Japan.

WWD Japan also known as “Womens Wear Daily” is one of Japan’s popular fashion trade journals, which delivers breaking news in the fashion industry, business coverage as well as evolving trend information to retailers, marketers and designers. Previously  only Japanese talents such as Ayumi Hamasaki and Koda Kumi have been able to feature on the front cover of the Japanese magazine  until now.

Dressed in beautiful French couture by Balmain, the charming attire is worth an incredible 25 Million Yen! (¥ 25000000 = £ 208177.2004). Balmain was founded by French designer Pierre Alexandre Claudius Balmain, who was known for his sophisticated and elegant designs. 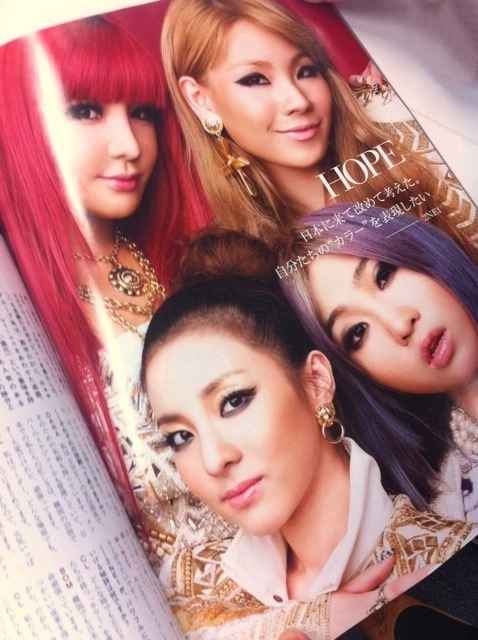 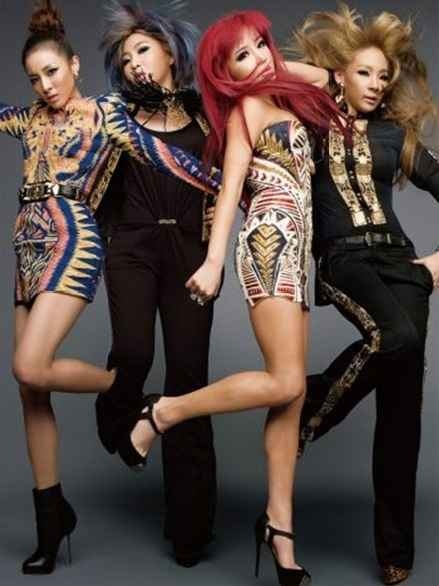 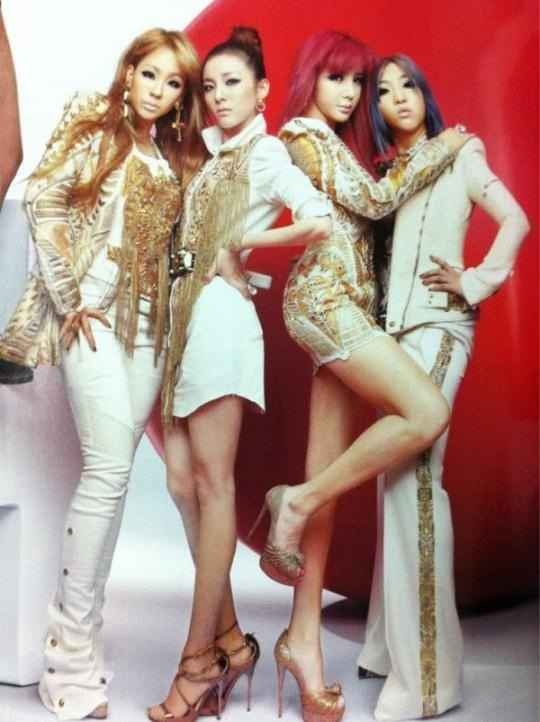 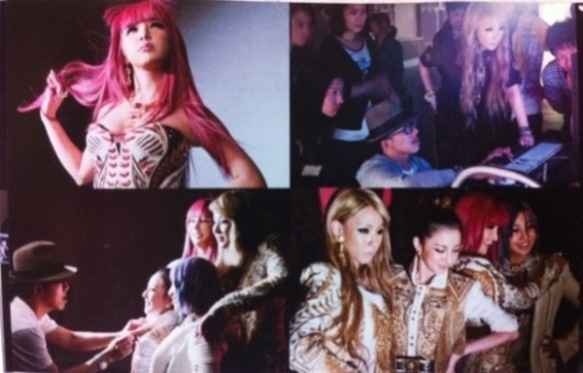 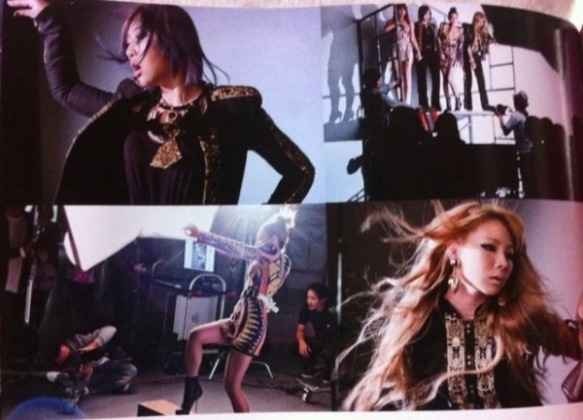 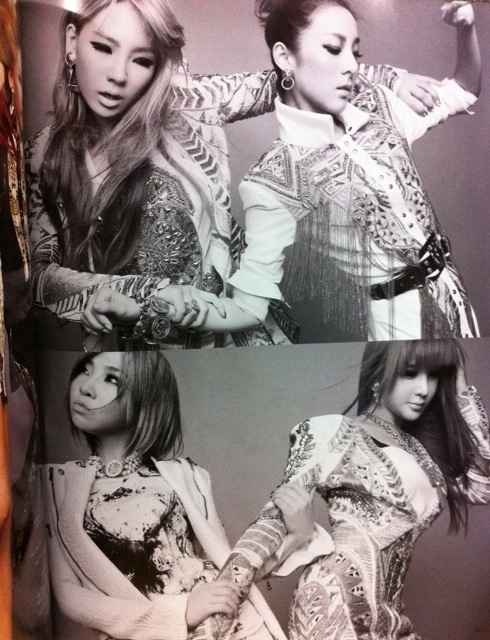 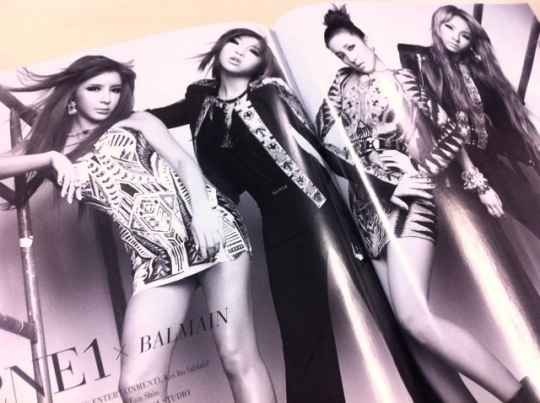 [Updated with MV] IU Releases MV Teaser for You & I