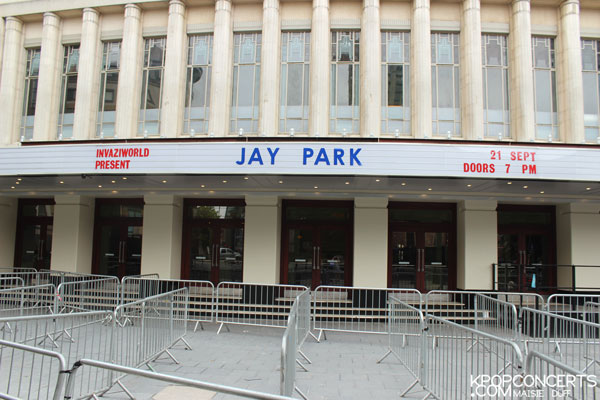 After a lot of rumors and patience from European Jaywalkerz, Jay Park is finally holding his first European tour! He kicked off the tour on Saturday, September 21 in London and moves unto Amsterdam on the 28th! The London stop was supported by rookie group VICTOR, made up of five members from South Korea and China, with one member who is also able to speak Thai.

Sadly, Jay was sick during the London concert, but he said he’s really interested in coming back – hopefully without a cold this time. Check out the pictures of Victor and Jay Park!

Jay Park Thanks London for Successful Concert in Hammersmith