Jay Park released a photo on his official Facebook thanking his London fans for their support last night.

The picture of Jay was uploaded along with the caption, “THANK U LONDON!!! NEXT TIME I WILL TRY NOT TO BE SICK!!! AMSTERDAM GET READY !! AOMG!!! 다들잘있나요? 영국공연잘끝넸습니다..감기땜에고생 감가조심하세요!!” 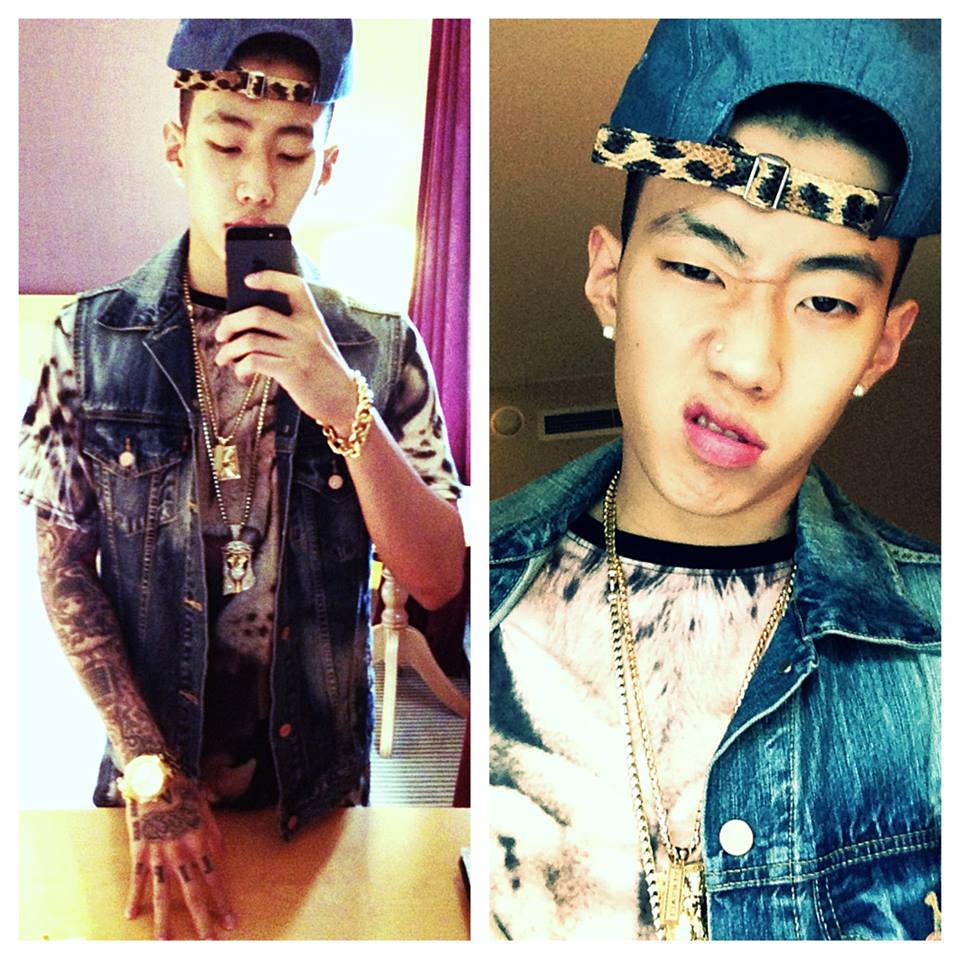 The next concert in Europe for him will be in Amsterdam on September 25. Berlin was on the schedule but was cancelled last week.

“To all the ppl askin why Berlin was cancelled i’m not exactly sure…..i’m just goin with what i was told…i’m just as disapointed as u guy’s…i was REALLY lookin forward to all my shows in EUROPE because it’s my first time…I’ll make sure next time something like this don’t happen and hopefully i’ll see yall REAL soon! MUCH LOVE TO GERMANY AND BERLIN”

kpopconcerts.com pictures of the London concert will be going up soon!