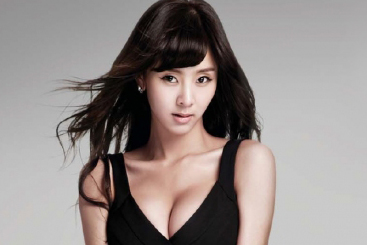 Back in 2007, G.NA signed up with Good Entertainment as the leader of a 5 member girl group called ‘Five Girls’ (오소녀) along with Wonder Girls Yubin, After School`s Uee, Secret`s Hyosung and former T-ara member and actress Yang Jiwon. However after Good Entertainment ran into financial difficulties the group split up and were the 5 members were left to find a new path of success. G.NA started training under Cube Entertainment, where she was a back up dancer for Hyuna`s solo song ‘Change’. G.NA also featured in 2PM`s ‘10 out of 10 points’ debut music video.

On July 5th 2010, G.NA came together with Kpop singer Rain and released her digital duet song ‘Things I Want to Do When I Have a Lover’.

G.NA’s debut music video ‘I’ll Back Off So You Can Live’, featured Beast Doo Joon as well as Jun Hyung.  This song was perfect for G.NA as it showed just how powerful G.NA`s vocals are.

Before her on-air debut on the music show, G.NA was congratulated by her former Five Girls members Hyosung, Uee and Yubin through pre-recorded footage.

G.NA later went onto promote another single from her album called ‘Supa Solo’, which unfortunately did not win any awards. She also became an MC on Arirang TV for The ‘M Wave’, along with Alexander and Kevin of U-Kiss.

G.NA also took part in the OST for Playful Kiss called ‘Kiss Me’, which starred singer/actor Kim Hyun Joong from SS501 and and Jung So Min. G.NA also did a duet with 4 Minute`s Hyuna, which she did not promote on stage called ‘Say you love me’. 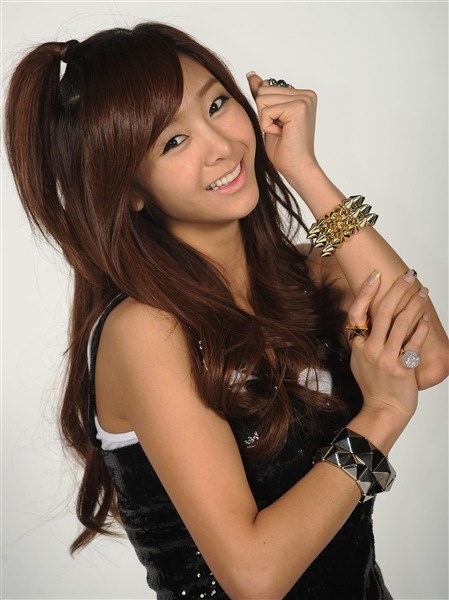 Cube Entertainment revealed on the 4Th January 2011, that G.NA will be returning with a full official album.

Prior to the release of her official album on the 11Th Janary 2011,  G.na released a song called ‘Nice to Meet You’ featuring Wheesung. At that point it was decided that G.NA would release her full album on the 18 January 2011,  titled ‘Black and White’.

On January 13Th 2011, the MV teaser was released for ‘Black and White’, the official music video was released on January 18Th 2011, featuring 2AM`S Jinwoon.

G.NA went on to winning another award on  M Countdown on the 17Th and 24Th February. G.NA also won her first ever Music Bank award on February 25Th 2011 for her hit song ‘Black and White’.

Music portal Dosirak has revealed that singer G.NA was the #1 best seller in digital sales for the month of February. According to information released by Dosirak on February 27Th 2011,  G.NA’s ‘Black and White’ comeback album took first in digital sales.

G.NA won her first Inkigayo Mutizen on February 27Th 2011, marking her grand slam, for winning on all three music programs.

G.NA later appeared in Lim Jeong Hee`s  ‘Golden Lady ’ MV on May 9Th 2011 along side Park Hwi Soon. She also featured in Hyuna`s song Bitter Day, where her vocals shined once again. 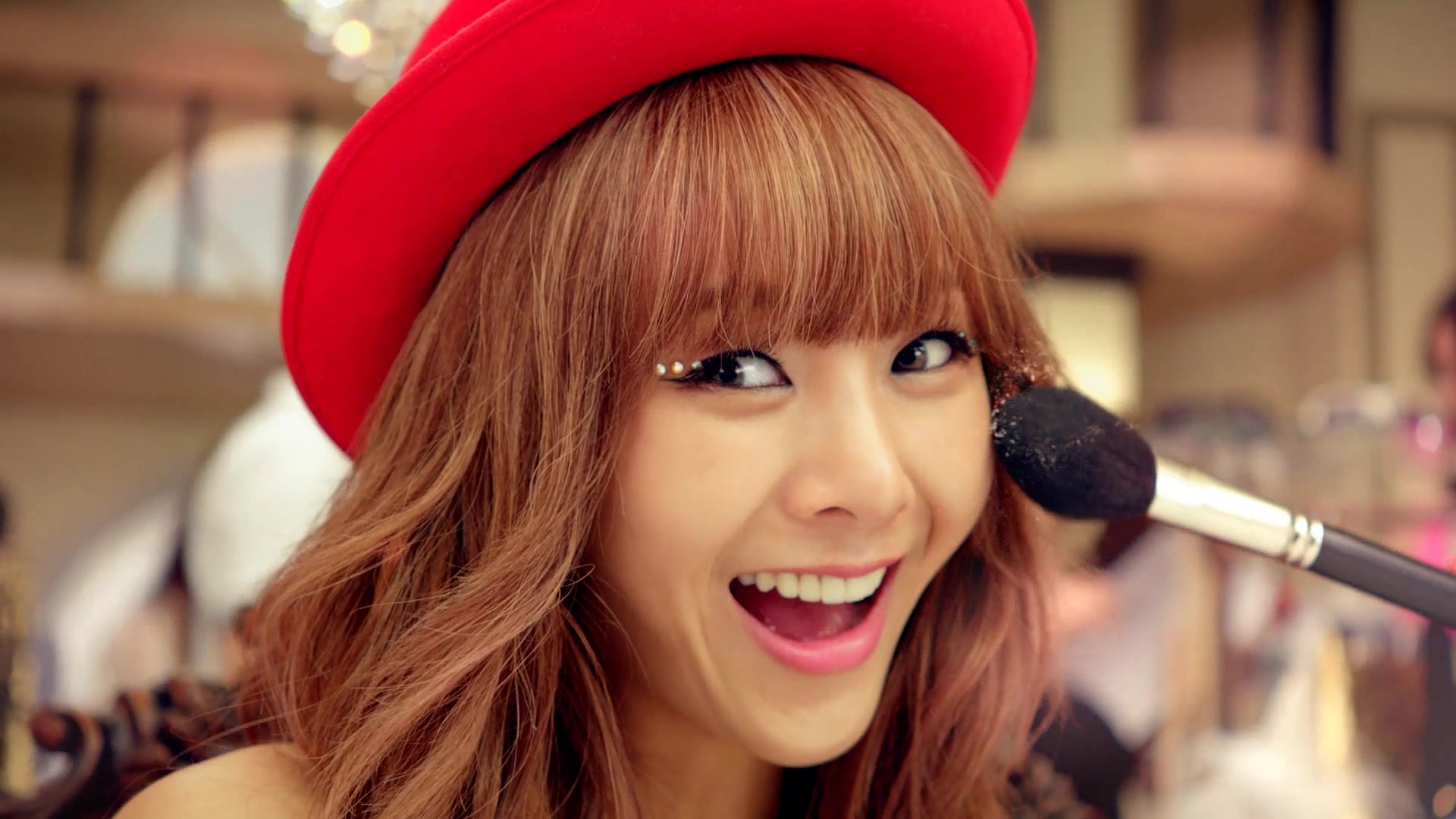 On March 14, G.NA made her comeback with “Oops!” and her 4th mini album, “Beautiful Kisses”. “Oops!” also features rapping vocals of Ilhoon of BTOB.