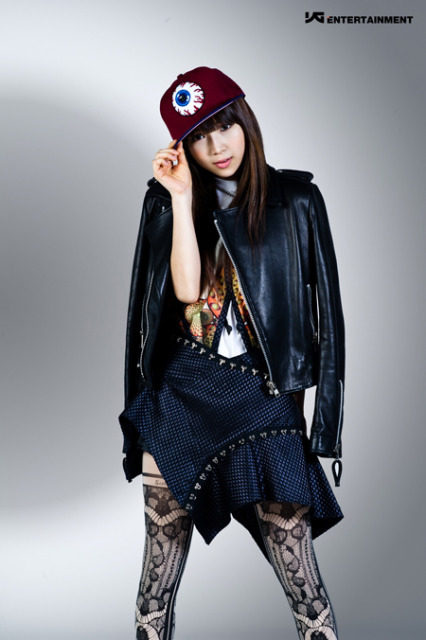 YG Entertainment revealed that an unusual clause forbidding plastic surgery was included in the exclusive contract they had signed with their new seven-member girl group, which will debut in the earlier half of next year.

A representative from YG Entertainment met up with reporters from OSEN. He stated, “The group is made up of members who have not undergone any form of plastic surgery. They signed a contract with CEO Yang Hyunsuk swearing that they would refrain from it in future as well. This contract was made possible because we wanted to create a group where the focus was on their natural beauty.”

YG Entertainment had previously signed a similar contract with Big Mama, a female vocal group known more for its abilities than looks. However, this latest contract stands out because it comes in a time of idol groups, where looks are very much center stage. In addition, YG Entertainment has, from the beginning, announced that looks were a condition greatly emphasised upon in the creation of this group, making the contract clause all the more unique.

The representative went on to say, “While plastic surgery does have its advantages, it takes away one’s natural charms, which is a pity. Everyone within the company shares the same sentiments as CEO Yang.”

On their part, YG Entertainment has displayed high confidence in their girl group members’ looks, the lack of plastic surgery notwithstanding. The representative said, “The concept was born out of a curiosity regarding how certain singers from other agencies would have developed had they been under YG Entertainment. YG values talent; we included looks as well this time. This is something absent in the market right now.”

The new group has already made headlines after it was revealed that Kim Eunbi of “Super Star K2″ would be one of the constituent members. Together with six other girls, the group is set to debut with seven members in all, though this figure could expand by one or two over the next few months. They aim to make their debut in the earlier half of next year.