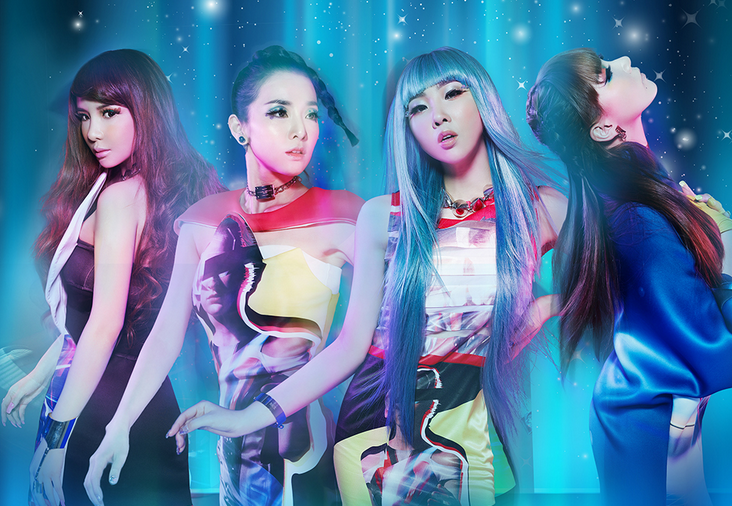 Yang Hyun Suk of YG Entertainment has announced that the release of 2NE1’s 2nd full album has been postponed from the 24th of February to the 26th of February at 12AM. The reason for this is that it’s leader CL’s birthday on the 26th, and as she has written 3 songs from this album for the first time, the release will be somewhat of a birthday present to her.

YG goes on to tell us about their first title track, Come Back Home. This is a song which crosses Reggae with R&B and Hip-Hop and has been produced by Teddy along with others. There will be two versions of this song, the original and unplugged. Both will have music videos which will be released on the 28th.

The second title song is called Gotta Be You which was produced by both Teddy and PK. This one will be more fast paced. This song will also have a music video, but no release date has been set yet.

There is also another song called Happy. Although it isn’t a title track, it will come out with a music video which was filmed in the US.