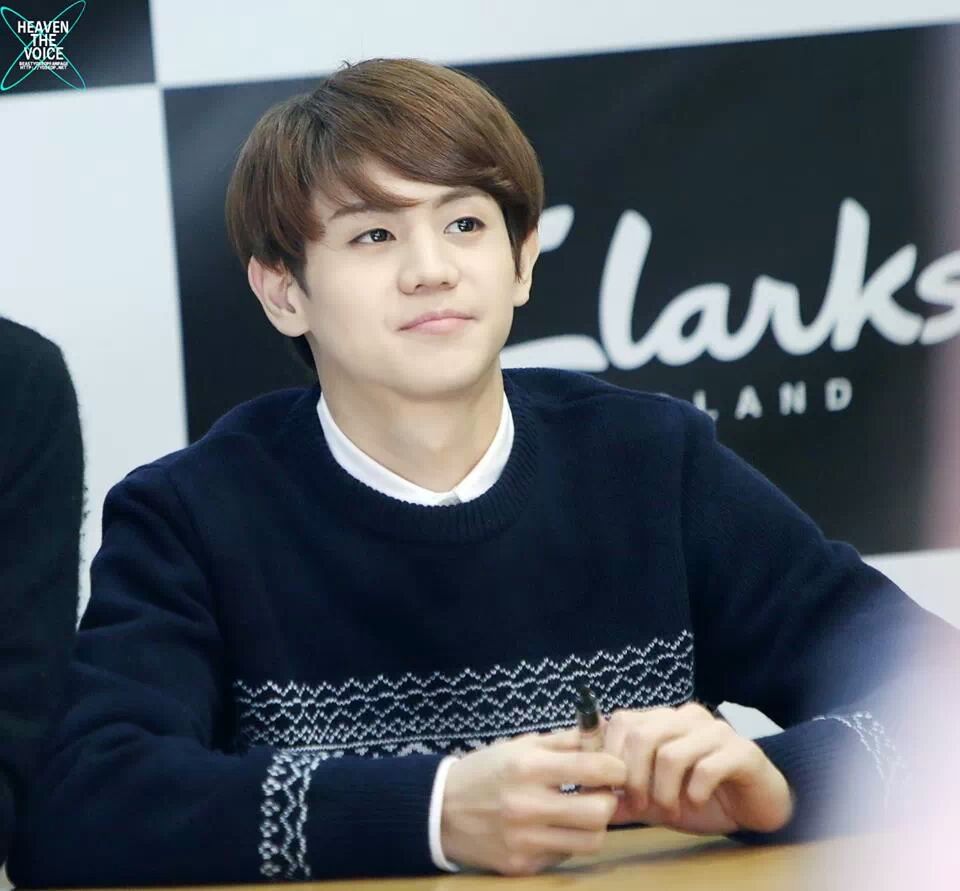 Cube Rep said “He has decided to leave ‘I Live Alone’ due to his busy schedule. B2ST is preparing for their new album to be released early this year and still has eight concerts left for their Japanese tour. This on top of Yoseob’s musical ‘Full House’, which starts on April 11, he will leave due to his schedule. Yoseob has already completed his final filming to ‘I Live Alone'” 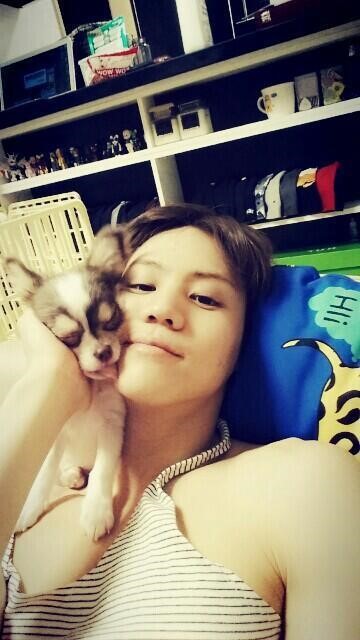 Yoseob along with his pet dog have been cute additions to ‘I Live Alone’, but he’ll now be leaving his fellow bachelors Kim Kwang Kyu, Kim Min Jun, Defconn, Jun Hyun Moo, and Fabien Yoon.