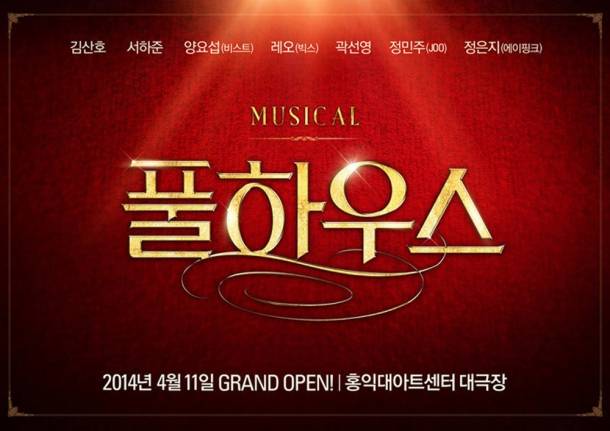 The ‘Full House’ musical unveiled its poster, which reveals its cast line up. The Line up includes Kim San Ho, Seo Ha Jun, Yoseob, Leo, Kwak Sun Young, JOO, and Eunji. The cast will take turns playing the roles of the leads Lee Young Jae and Han Ji Eun, who were originally acted out by Rain and Song Hye Kyo in the hit drama. 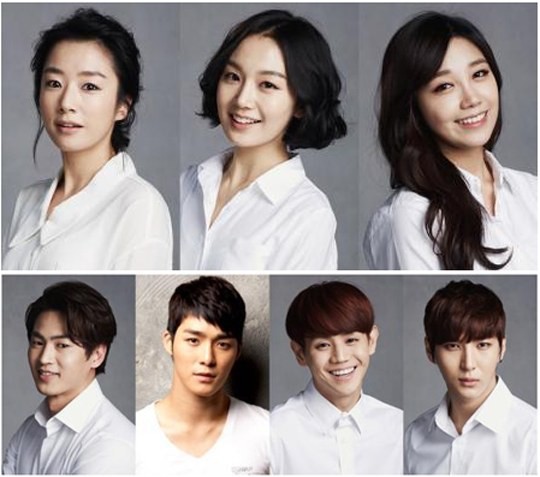 It’s The third musical that he will be starring. Full House’ will open its curtains at Hongik Art Center on April 11!

Yang Yoseob Has Decided To Leave 'I Live Alone'