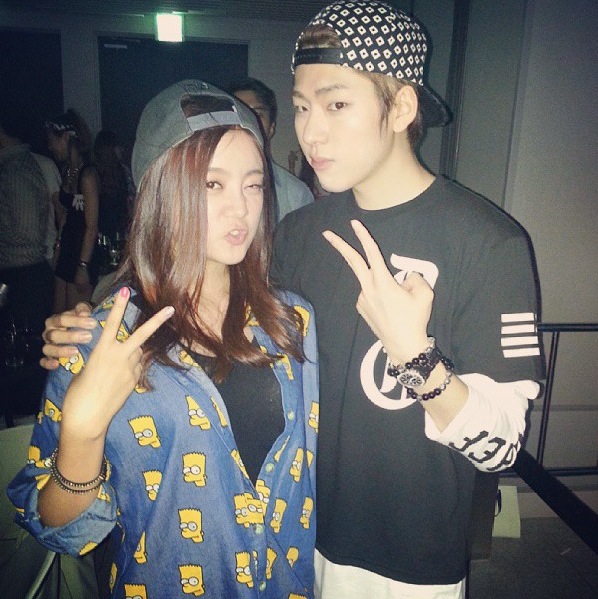 The photos were uploaded on Lim’s Instagram with the caption, “With Zico:)“.  The two appear to have a close, both wearing backwards baseball caps and sporting v-signs.

Just last week, Block B announced their transfer to a new management, Seven Seasons, after the seven month long battle between them and their former company, Stardom Entertainment.  The boys, who have been missed dearly, are set to make their comeback in October with a new album!  They will be holding their comeback showcase on October 9th at Korea University Hwajeong Gym, stay tuned for their long-awaited return! 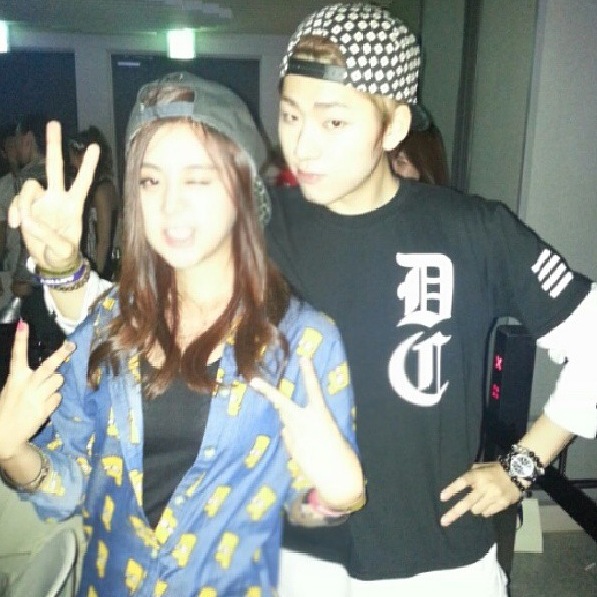 SM Producers Are Hard at Work on Exo's Upcoming Single

Jay Park is back with "Trill"