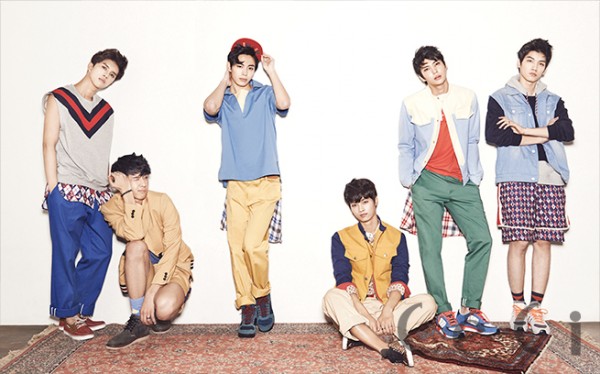 The latest artist to join the stellar KCON 2014 artist line up is none other than VIXX!

This marks the idol group’s second appearance at the “All Things Hallyu” convention.  The boys were one of the original artists that were invited to perform at the first KCON back in 2012.

This year’s KCON will be bigger and better as fans will be able to enjoy two nights of M! Countdown with K-pop idol groups Girls’ Generation, BTS, CNBLUE, IU, and now VIXX. More artists will be revealed over the next few weeks leading up to the convention on August 9-10.  Stay tuned!