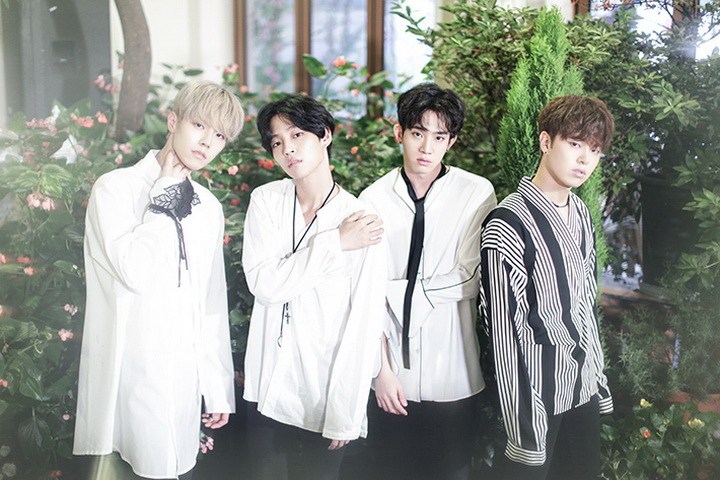 To be able to hold a world tour is every aspiring artist’s dream. And Korea’s hottest new band The Rose accomplished that in just a few months since their debut!

The Rose is currently in the middle of their very successful European tour 2018 Paint It Rose Tour in Europe.  Ever since they started the tour in Brussels on February 16th, the band has been captivating audiences with their genuine songs, charismatic vocals, and sweet and charming personalities. They have finished a successful performance in Moscow and are currently in Istanbul for their next show. The remainder of the tour will take them to London before closing off in Budapest on the 25th. 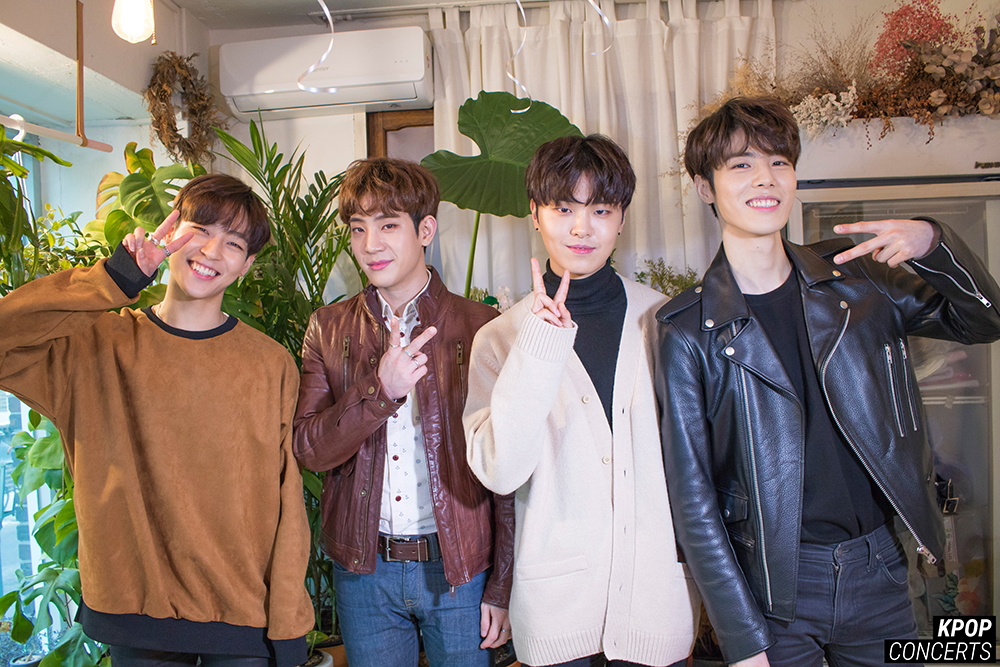 “The Rose is a talented band that sold out every tour stop in Europe. With Europe as the beginning, The rose will begin a world tour this coming May, and will have seven stops in North America, four stops in South America, and two stops in Australia.“

Along with the world tour, The Rose will be releasing their first mini album within the first half of this year.

MVP to Tour South America Just Before One Year Anniversary