The hunt for Super Junior’s Siwon has been on for a couple of days now, with hardcore fans running around London trying to predict his next move.

In the few days that he’s been here, some lucky fans seem to have caught up with him. 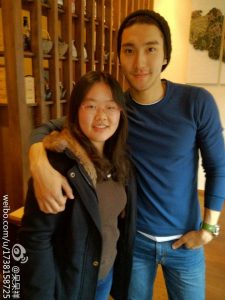 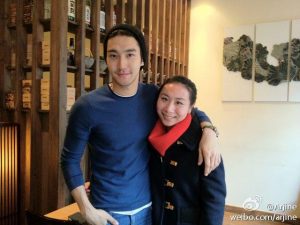 The big question on every fans mind is where next. With this being the third day of him being London an even bigger following is rumoured to be out on the London streets looking for Siwon, waiting for his next Twitter clue.

A TVXQ Reunion According to Rumours