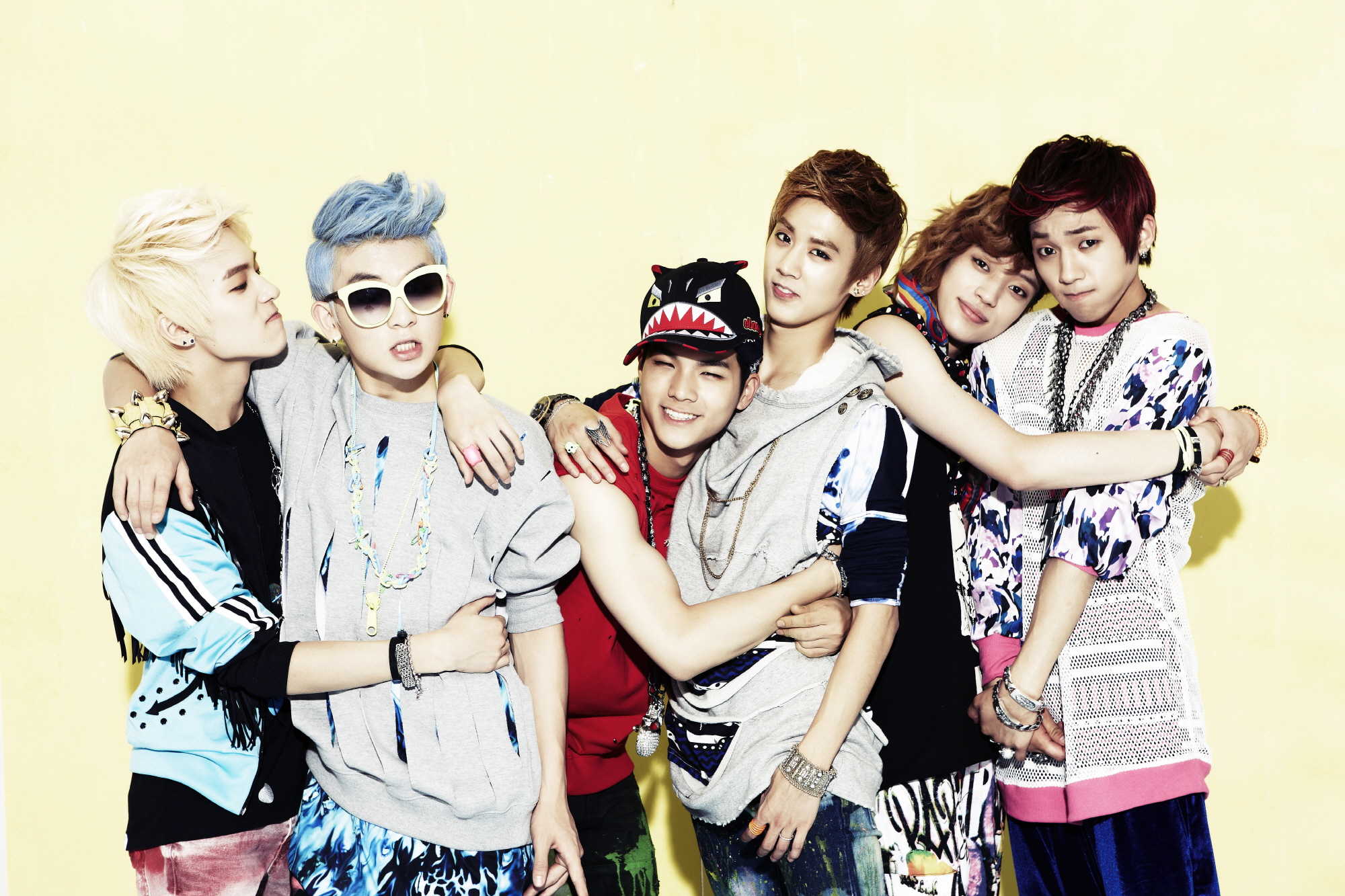 In celebration of their 3rd anniversary, Teen Top have uploaded several videos – a Google+ hangout, and also an encore music video for their debut ‘Clap’. Today, they revealed a video containing footage to show their memories of their first performance of ‘Clap’. Watch it below:

The video reveals the boys waiting to go on stage, doing a group cheer before so. The members then take part in individual interviews, and they express how nervous they were but they also felt good about their stage, and also that they would work harder in the future. To finish the video, the group are seen celebrating with a cake, with the boys playing a heated game of Rock, Paper, Scissors.

How much do you think Teen Top have changed over the past few years, and how?

2NE1's Dara and Bom to release a new series!