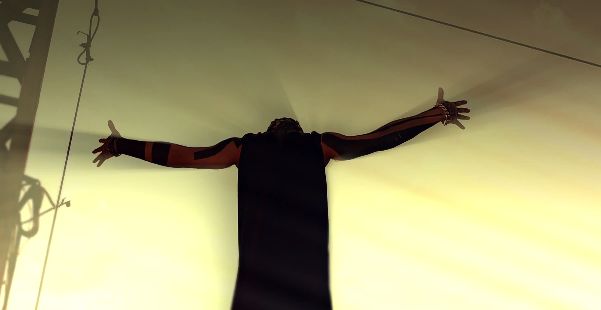 After keeping fans anticipated for his comeback, Taeyang released a dance version for ‘Ringa Linga’. Now, the full music video for his solo comeback is out! Watch it below:

The music video boasts the same flawlessly executed choreography as seen in his dance video, along with footage of the singer and fellow group member, G-Dragon, in an extravagant looking car. Fans have also pointed in the video’s comments how members of Team A, winners of YG’s survival programme WINNER, also star in the music video.

The concept used throughout is mainly monochrome, giving the video a very edgy and charismatic look.

Did you enjoy the music video?

NU'EST Introduce Jason For Their China Debut as NU'EST-M