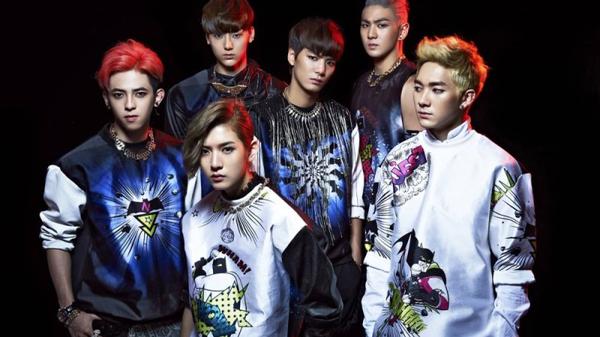 Pledis Entertainment are joining forces with one of China’s leading music company YUEHUA Entertainment to launch NU’EST into China.

NU’EST will debut in China as NU’EST-M, singing in Mandarin for the Chinese market.

YUEHUA is already known to have launched big names into the music industry such as Han Geng, Anson Hu and A-Do.

The partnership will be officially announced at a press conference on November 11 at the Beijing Banquet Hall. Artists such as After School and Son Dam Bi will also be at the event to support the new venture.

NU’EST-M will also perform a showcase in front of the press audience to launch the new group.

The current NU’EST lineup will be joined by popular Chinese idol, Jason and will be the sixth member of NU’EST.

The first single from NU’EST-M will be “Sleep Talking”, which will be the Mandarin version. 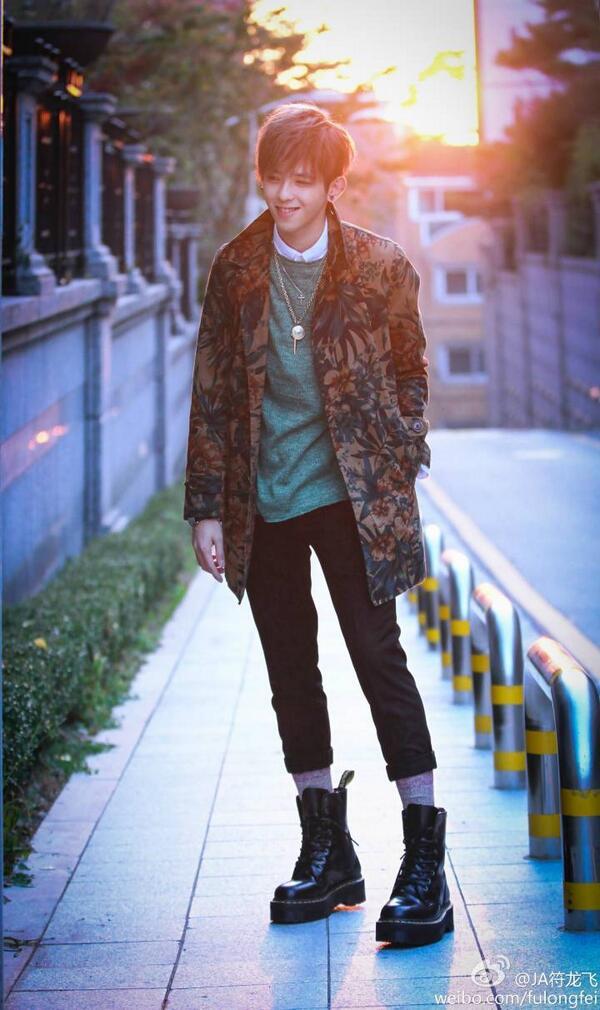