On May 30, T-ara’s agency, Core Contents Media, released profile pictures of Dani. A picture of her was previously released online but this is the first time her official profile pictures have been released, which she took for her debut as a singer. 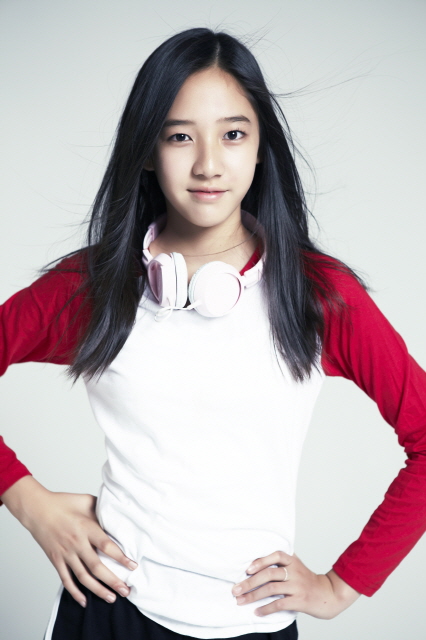 Dani is going to be the 9th member of T-ara- which was previously a 7 member band. In the pictures, Dani is showing off her innocent and cute charms. Even though she has a cute face, she is pretty tall. 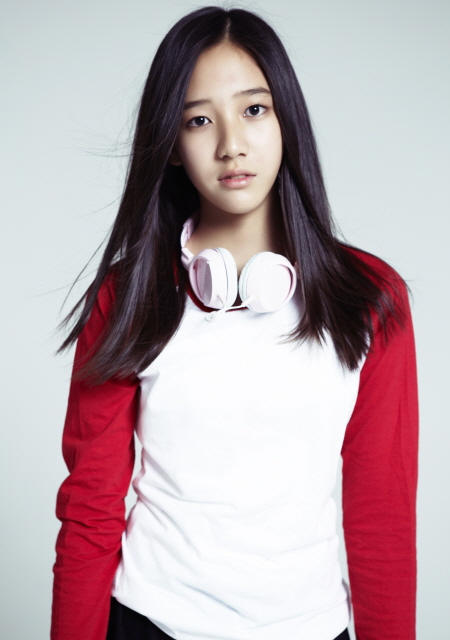 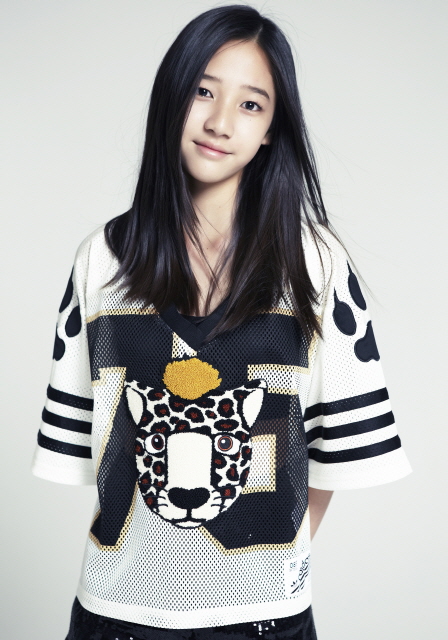 A spokesperson for the agency says, “Dani just turned 14 this year, she was born in Los Angeles and has lived in the U.S. since she was 4 years old. Even though she is 14 years old, she is 167 cm tall and she is so beautiful that she earned nickname ‘Asian Olivia Hussey.’ She is cute like a girl but she also has powerful charismatic charms.”