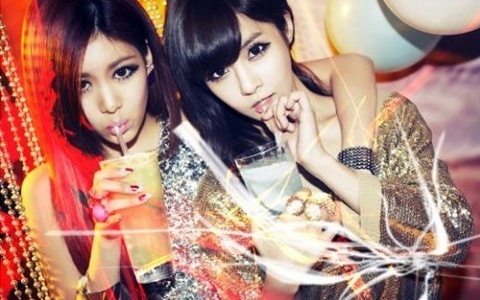 Following the success that T-ara had with “Lovey Dovey”, Kim Kwang Soo CEO of Core Contents Media announced on February 26 that T-ara would be making their comeback in July.

Kim Kwang Soo said, “In early July, T-ara will hold an inauguration ceremony for their official fan club and release a new CD. In addition, in late July, we are planning a mega concert to celebrate their 3rd year anniversary.”

The comeback will also be a celebration of T-ara’s third year anniversary as a group.

Kim Kwang Soo also added, “Already this year, T-ARA was able to achieve a Triple Crown with Lovey Dovey and they are feeling good. Because of their fan club and official first concert, they’re nervous and excited for July to come.”

T-ara are said to be “excited and nervous” about their upcoming headline concert. Currently T-ara have finished their promotions for “Lovey Dovey” in Korea and preparing to head to Japan to promote their single “Roly-Poly”.