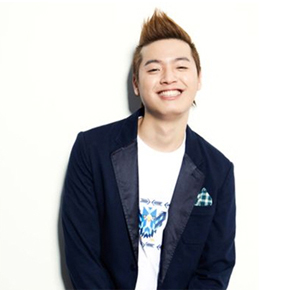 As if one marijuana case wasn’t enough to rock the k-pop world, a second case is now starting to emerge. The most recent case involves Supreme Team’s E-Sens (Kang Minho) who has confessed to using marijuana.

According to Kang Minho’s agency, Amoeba Culture, the police have been investigating E-Sens since mid-September. E-Sens had confessed to using marijuana for the past year.

The sudden marijuana use was announced when it was revealed by E-Sens that Kang Minho’s music career was temporarily on halt with speculation that it was down to his health condition, as he is known to suffer from asthma and tuberculosis.

During a press conference recently, E-Sens said, “It all began out of curiosity, but later was driven by impulses and error in judgment so I know no excuse will make any of my illegal activities forgivable. I am sorry to my fans and all those who have helped and supported me, and I felt guilty too so I have decided to halt all my activities. I bow my head in apology to all of you I have caused concern for.”

Amoeba Culture officials have stated that no other employee or artist under their company were involved, and further apologised for not managing their artist better. All of which comes only months after G-dragon was in a similar situation.

“While E-Sens spends time reflecting on himself, we will do our best to support him in all the ways possible including managing his health and personal life, and helping his rehabilitation.”