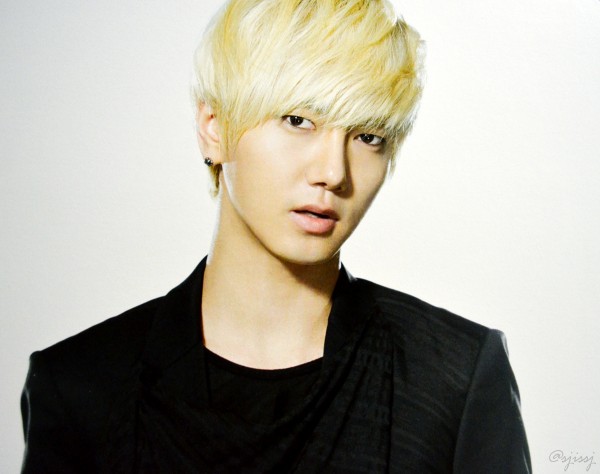 In the midst of Super Show 5 World tour, news have surfaced that Super Junior‘s Yesung will be enlisting into the army on May 6th.

Upon becoming a legal adult, Korean male citizens must enlist and serve in the army for roughly two years, regardless of social status. According to eNews, Yesung will undergo four weeks of training and then proceed to complete his 23 months of service.

Yesung will be the fourth Super Junior member to enlist. Kangin finished his two years of service and returned in April 2012, prior to Super Junior‘s leader Leeteuk‘s enlistment last October. Super Junior seems they will continue the trend of losing and gaining a member each year as Heechul is set to finish his military duties later this year.

Super Junior is set to continue their world tour and will perform for their South American fans this month. Following Yesung‘s enlistment, the tour will finish off with a two-day concert in Japan in July.