The concert also drew out the biggest names in SM including TaeTiSeo’s Taeyeon, Tiffany and Seohyun, EXO and Zhang Li Yin. SM Entertainment shared photos of backstage with Super Junior showing the support that they are getting from other SM artists. 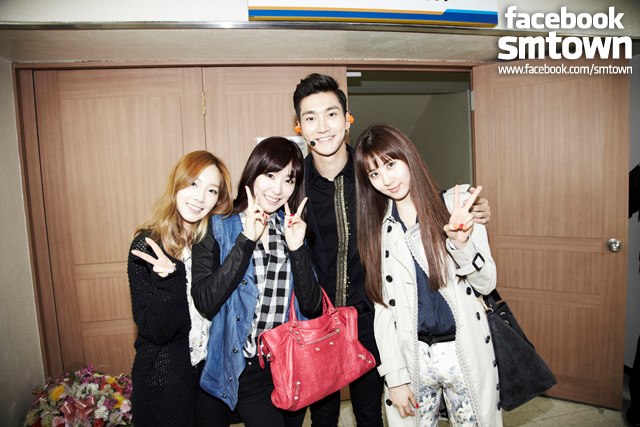 Shoutouts were sent out by SM Town across its Facebook page as other names were spotted in the crowd who included After School’s Uee and E Young to B1A4’s Baro, Sandeul and Gongchan.

First day of Super Show 5 in SEOUL!
Thanks to everyone that came out! 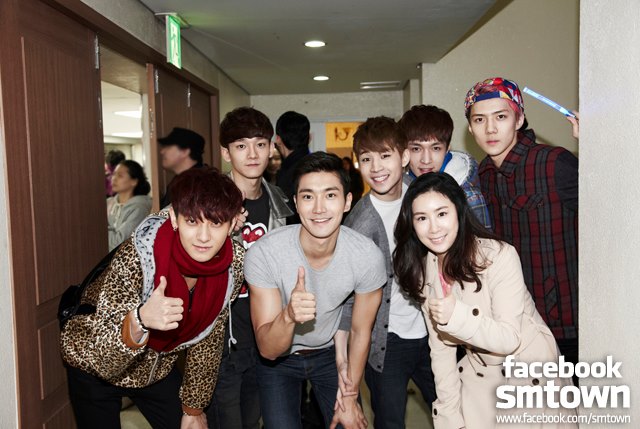 Super Junior completed their second date on their Seoul kickoff concert for SS5. The boys will be heading to South America in April starting with Brazil on April 21.