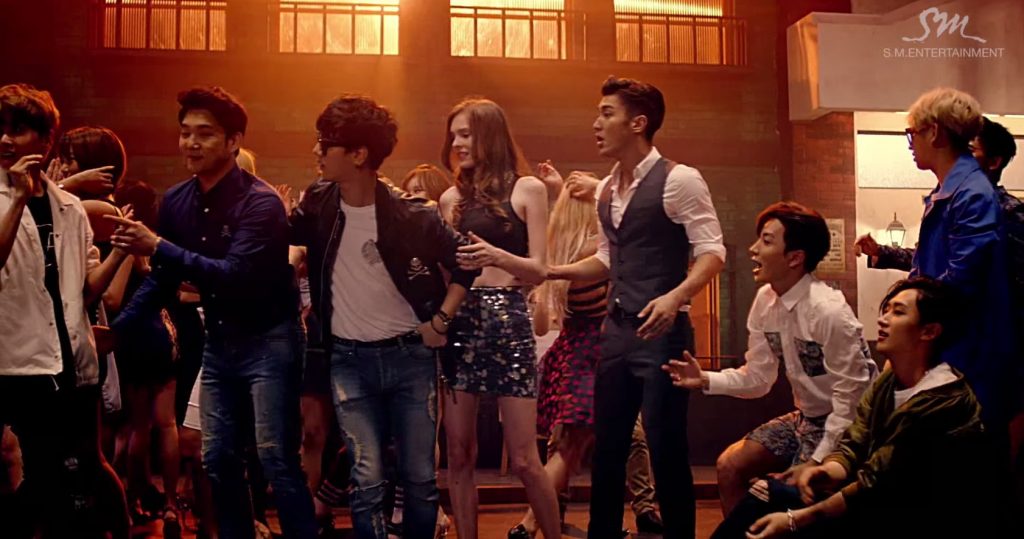 Super Junior have made their comeback with “Devil” and a celebratory 10 track album.

Tracks on the anniversary album also include tracks that have been written by Epitone Project and Rose Motel.

You can see the music video below: