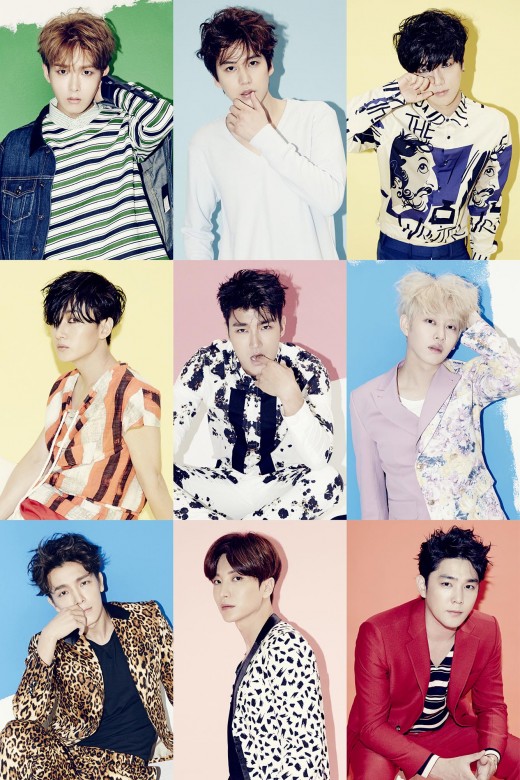 The boys released a teaser consisting of short clips mixed together from their new album. “Devil” will be made up of 10 songs, for their 10th anniversary.

Along with the video teaser release, an image teaser of Super Junior was also released.

The tracklist for “Devil” is:

“Forever With You” – Super Junior M

The new album is due to be released on July 16 at midnight.