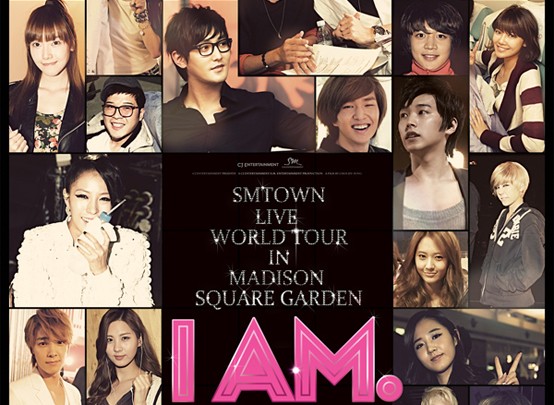 CJ E&M have offered for fans to be able to purchase merchandise of the SMTOWN ‘I Am’ film at wholesale price. Prices are subject to change depending on the amount of interest from fans. The aim of this is to gather interest in the two below options.

Film is their concert and their interview and behind story from their training time before debue.; Documentary film

Photo book is composing of photo cut from concert and studio cut.