The Korean government has announced that the special ‘celebrity’ military service will now be demolished immediately after a series of controversies and criticisms of the system. The special ‘celebrity’ military system was introduced in Korea 16 years ago, and after a recent TV programme revealed the ‘truths’ about how certain celebrity military soldiers broke rules during their service, the government held meetings regarding the best way to solve the problems and today they have announced the system will now end. Multi-entertainer Rain, who recently completed his two-year military service, will be the last person to have carried out his duties as a ‘celebrity’ military soldier. The status of current celebrity soldiers yet to complete their national duties have not been confirmed and are currently being discussed.

Whereas certain stars such as Seven and Sang-chu of group Mighty Mouse have been criticized after caught breaking rules during their service, some celebrities such as actors Hyun bin or Yoo Seung Ho have been applauded for refusing to get special treatment during their military services and decided to carry out services as a regular soldier. 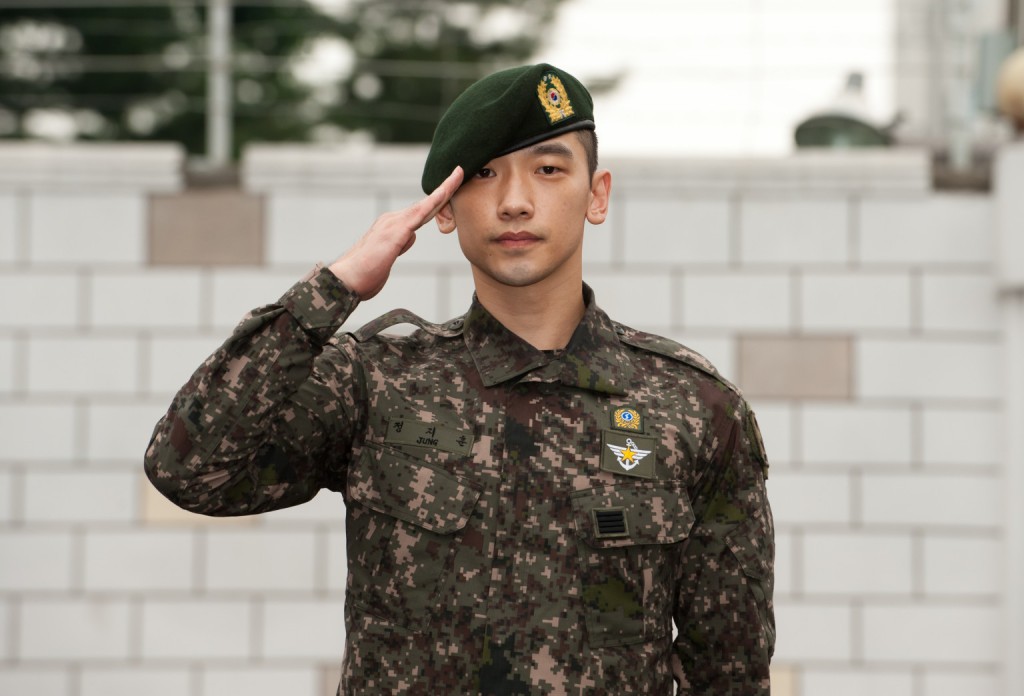