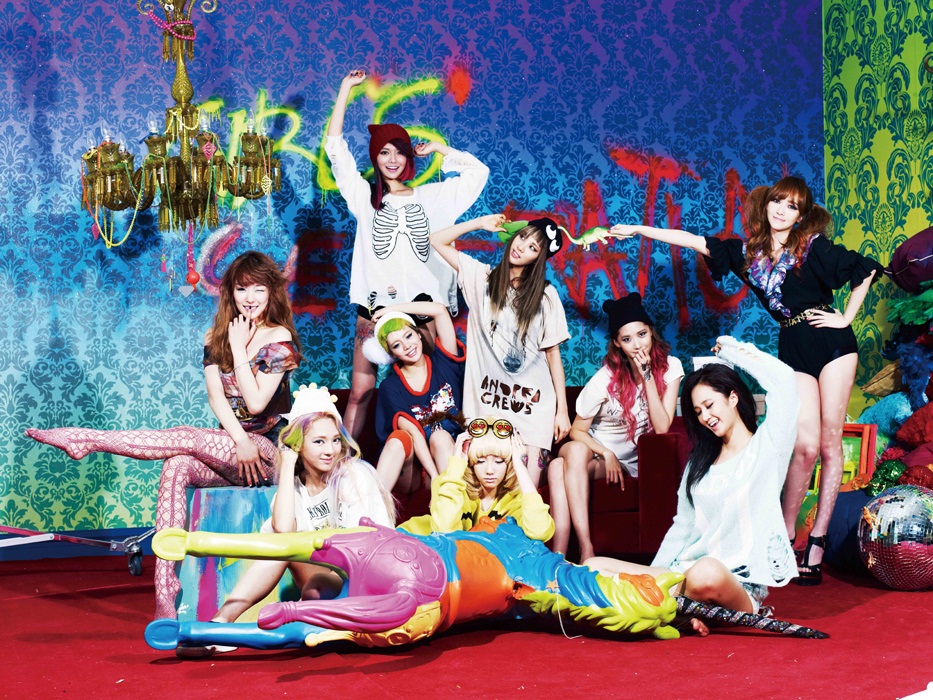 After releasing numerous teasers for their highly anticipated comeback, SNSD have released a highlight medley for their 4th album, ‘I Got A Boy’! Thus far, the group have released teasers for each member, and now fans can have a sneak peak as to what the album will sound like. Listen below:

The album will consist of 10 tracks:

As shown by the highlight medley, the album is set to be a mixture of different sounds, some tracks sounding happy and upbeat, some fierce, and some being emotional ballads.

The album is set to drop tomorrow; the very first day of 2013!

Are you looking forward to the release?