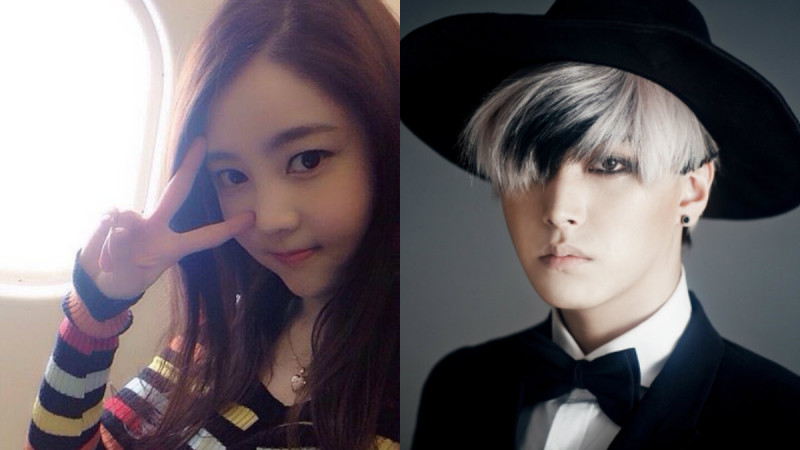 Sungmin and Kim Sa Eun made headlines when they were spotted with match couple accessories.

The pair met whilst they were filming ‘The Three Musketeers’ together.