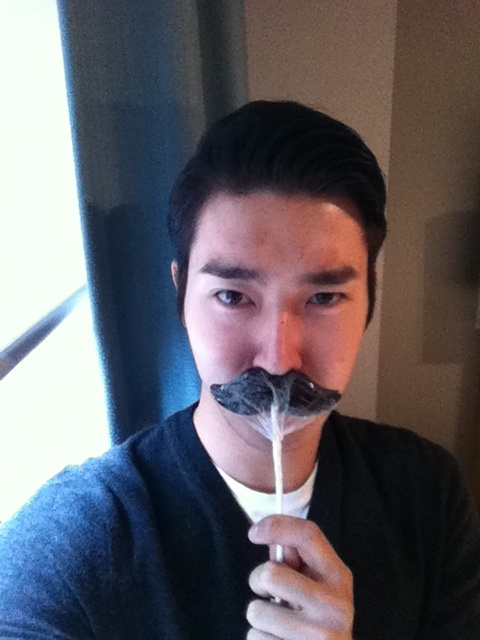 After an exciting week for fans knowing that one of the biggest star in k-pop touched down in London, Siwon will be flying out of London today.

Siwon spent the first two days of his trip giving fans the opportunity to find him in London, only giving people photo clues on Twitter. From Tuesday fans were scouring London trying to find him, with a handful of fans managing to find him.

He bid farewell to London with a Tweet, “Last day in London. with a regretful glance.” 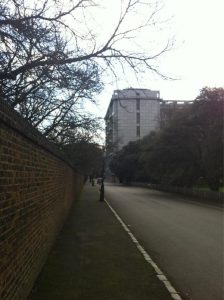