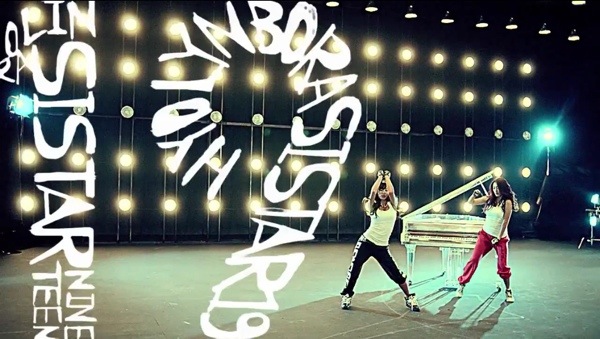 On January 28, Starship Entertainment released SISTAR19’s teaser for ‘Gone Not Around Any Longer’.

The teaser first shows Bora and Hyorin in heels and a long button up shirt as they sit down on a glass bench, reminding the fans of their signature dance routine in their first debut single, ‘Ma Boy’. Then the girls are seen dancing sexily hip-hop attire.

The audio for ‘Gone Not Around Any Longer’ appears to be a strong, dub-step mix that will allow the girls to showcase their powerful dance moves.

The song will be the title track for SISTAR19’s first single album, which is set to be released the same day of their comeback stage, January 31st. The track list will be as followed: