Shinhwa held their 14th Anniversary concert on March 24 and was attended by an array of current kpop celebs including Leeteuk, Donghae, Taecyeon, Yubin and others that were spotted at the venue.

Yubin from Wonder Girls was spotted at the concert and tweeted, “I came back from Shinhwa oppas’ concert~ There are as great as always, and the concert was also really fun.”

Shinhwa are due to make their official comeback performance on MArch 30 on Music Bank. 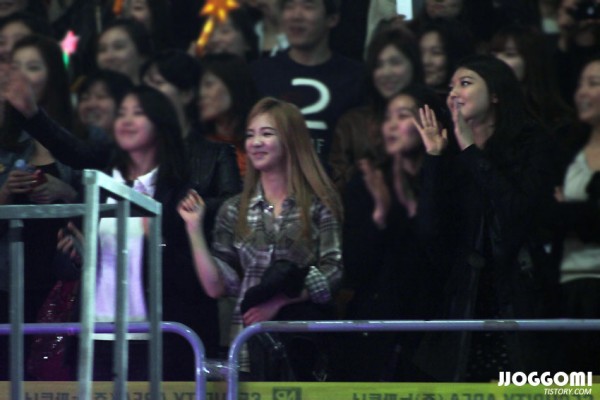 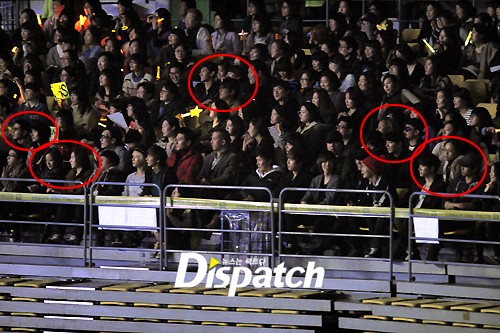 TS Entertainment publishes a "family picture" of B.A.P and Secret