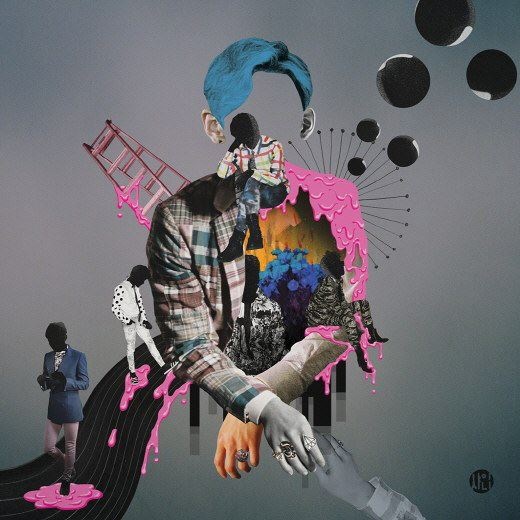 On April 21st, SHINee‘s medley for their upcoming album, ‘Why So Serious? – Misconceptions of Me‘ was finally released.

The medley leaked snippits of the nine songs in the upcoming album. Right from the start, fans are surprised with a rock and edgy beat that is unlike any other SHINee song. The medley also previews a few ballads, such as “Sleepless Night“, which was featured in the Melon Music Spoiler event back in February.  The full track list is as follows:

Unlike ‘Dream Girl – Misconceptions of You‘, which gave off a very upbeat SHINee-esque vibe that fans are familiar with, ‘Why So Serious‘ consists of darker and edgier sounds that will excite the fans. While the songs off ‘Dream Girl‘ was about SHINee‘s dreams and views of the world from their eyes, the songs off ‘Why So Serious?‘ portray misconceptions of their dreams and ideals they expressed in the previous album.  The sequel gives off a deep and darker side as the boys express the large gap between the dreams they wished to achieve for themselves and their own realities.

The album is set for its digital release on April 26th at Noon (KST) through all major music-sharing sites.

In the meantime, check out the medley below!