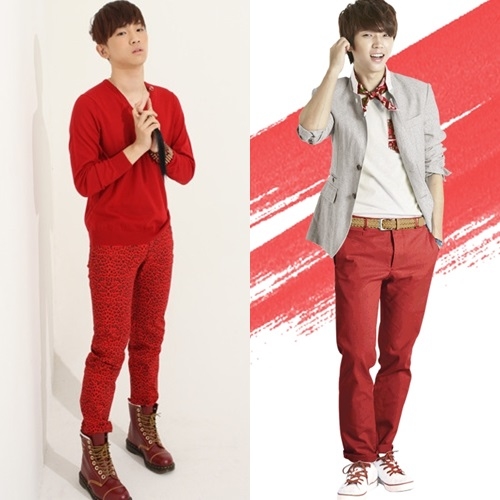 SHINee’s Key and Infinite’s Woohyun are currently preparing for their debut as a sub-unit!

According to Naver and Daily Sports, the sub-unit will release their album as early as February and no later than March or April.  The sub-unit’s name has yet to be decided but Key and Woohyun have already begun recording for their debut song.

Even though SM-Woolim have collaborated together when Tasty performed onstage at SNSD’s concert in Hong Kong, Key and Woohyun’s sub-unit is the first official unit that SM and Woolim have officially worked on as one entertainment since their merge back in August.

Being the same age and sharing numerous selcas together, it’s no secret that Key and Woohyun are close friends. Both of their groups have done tremendously well in 2013, topping the charts with their comeback tracks. Stay tuned for their much anticipated sub-unit!