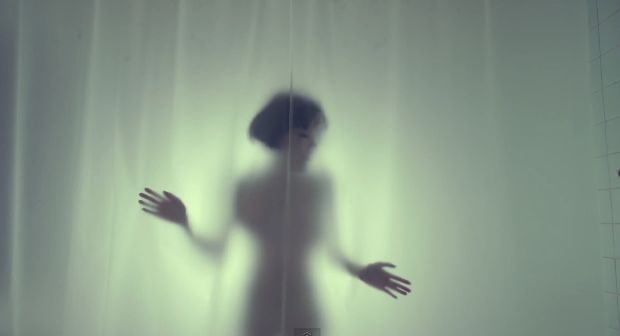 Brown Eyed Girls’ Ga In has released her latest teaser for “Fxxk U” and it doesn’t take a genius to work out what she’s saying.

The short teaser can either be interpreted in a creepy or sensual way with Ga In and a male body behind her pressing up against a frosted shower curtain. Ga In presses her face against the curtain toward the end of the teaser.

“Fxxk U” is from her third mini solo album, “Truth or Dare”. The music album will be released on January 27 and 28.

SHINee's Key & Infinite's Woohyun to Debut as a Sub-Unit